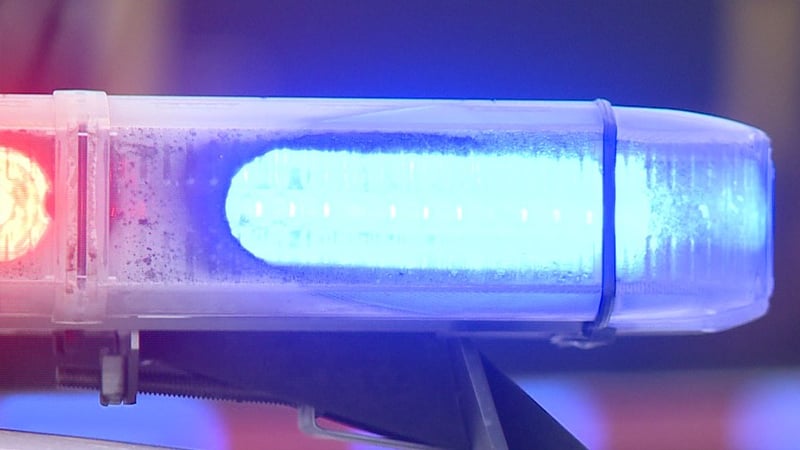 Spokane County authorities accuse a man of beating his girlfriend's toddler, causing life-threatening injuries, because she interrupted him while he was playing video games.

The Spokesman-Review reports that 22-year-old Brandon Oquendo is accused of hitting the 21-month-old in the back of the head and in the abdomen on Sunday after she passed in front of him while he was playing Xbox.

Authorities say Oquendo acknowledged to them that he hit the child and told them he called 911 and the girl's mother after she fell asleep and had a seizure.

The child was taken to the hospital with several bruises, a collapsed lung and a bleeding brain. Doctors called her injuries life-threatening.