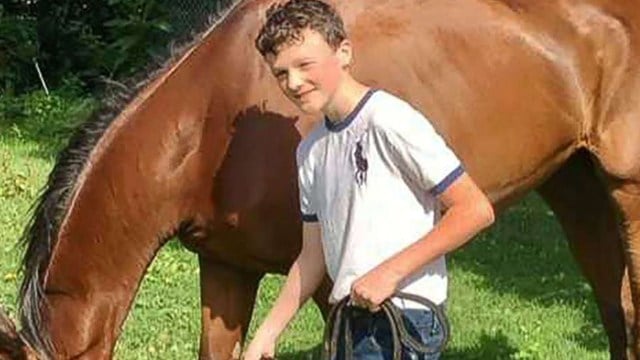 The parents of a 13-year-old boy in a New York City suburb say that their son had to be hospitalized in order to treat the depression and eating disorder they say he developed after being bullied every day at school.

Deirdre O'Brien of Garden City, New York, shared a powerful account of the alleged bullying she said her son, Liam, endured, in a public Facebook post that has since gone viral, garnering over 3,000 reactions and more than 2,000 shares. 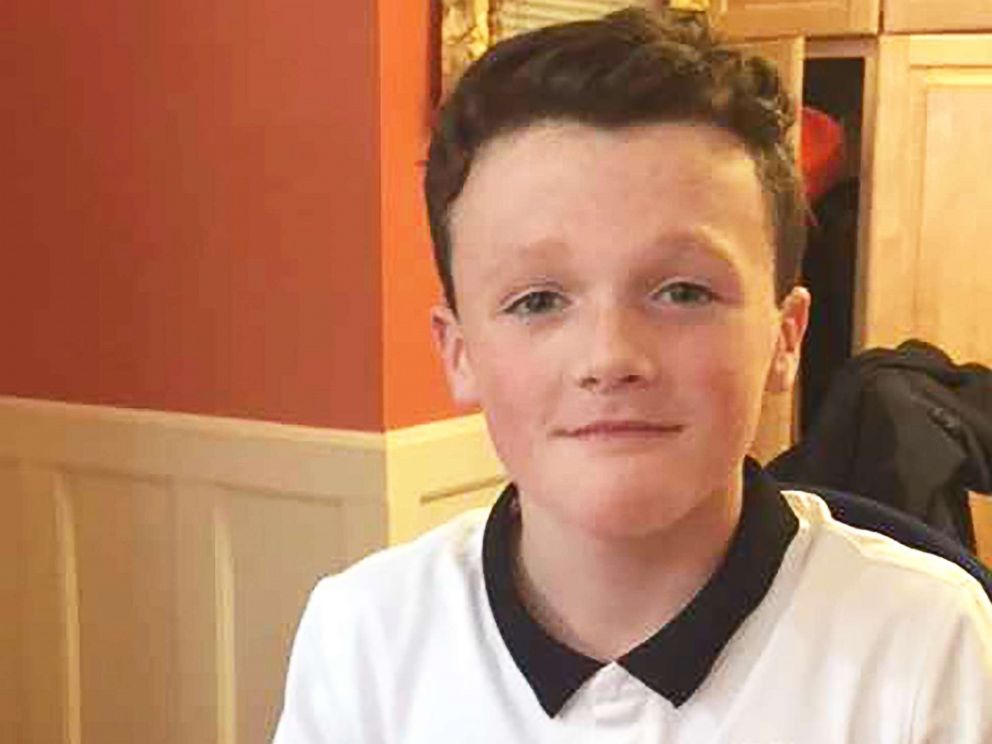 "Maybe it will protect another child in the future, just by raising the awareness," Keith O'Brien, Liam's father, told ABC News of why they decided to publicly share their family's heartbreak.

"If we can’t protect our children, then we’ve failed as a society, as parents, its just awful," he added.

Keith O'Brien described his son as a "very happy, very positive," boy who used to love playing sports and hanging out with his friends.

"I think you would be hard pressed to find anyone to say a bad word about him," he added.

The father said that he and his wife began noticing changes in their son's behavior over the past year, especially with his social habits.

"He started to withdraw, he did not socialize with any friends anymore," Keith O'Brien said. "He just wanted to be with me and his mom."

Shortly before Liam was supposed to start his 8th grade school year, "he started to say things like, 'I don’t want to go back to school' or 'I hate that school,'" Keith O'Brien said, adding that initially he just thought Liam was enjoying his summer vacation. 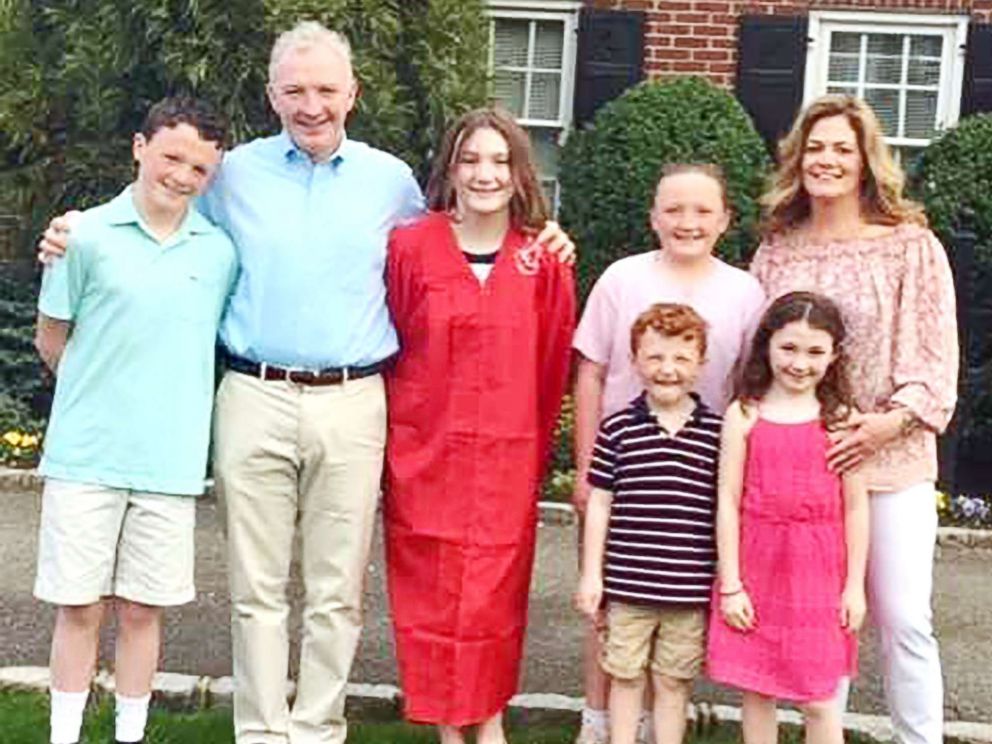 "I also noticed that he used to have a tremendous appetite, he would eat two breakfasts in the morning," the father said. "Then all of a sudden he stopped eating."

"We got incredibly concerned, so we took him to his pediatrician, and she measured his heart rate," he added. Shortly after, Liam was admitted to a children's hospital for an eating disorder where he stayed for 8 days, his father said.

Keith O'Brien said that as parents, they "knew something was going on," so they contacted Liam's school, Garden City Middle school, just before the school year started.

"We contacted guidance at the school, we said, 'Can you please look out for him?' and they assured us everything will be fine," he said.

"He started school on the Tuesday, and his birthday was that Friday, September, 8, and that day he came home, and he had a big bruise on his face," Keith O'Brien said. "We asked him what happened, he said, 'Oh, I tripped, I fell down the stairs.'"

Keith O'Brien said this was when Liam finally told his mother that he had been severely bullied over the past year.

"He was told he was weird, he was fat, his freckles were weird, his eyebrows were weird," Deirdre O'Brien added, saying the bullies "used horrible language and called him nasty words," in addition to the physical bullying that she said occurred.

She went on to write that Liam told her the bullying happened "every day."

Keith O'Brien said that the next day, on Sept. 12, Liam was admitted back into the Cohen Children's Medical Center, and was later transferred to the Princeton Medical Center in Princeton, New Jersey, where he has been ever since.

"Basically the diagnosis was eating disorder and depression that was brought on by continuous bullying," Keith O'Brien said.

Garden City Public Schools told ABC News in a statement that the school district "was deeply saddened to learn of a recent issue of bullying shared on social media. No child should ever be reluctant to come to school for fear of personal or emotional safety. Our first priority is to ensure the safety of every one of our students."

"We are jointly attempting to further improve upon the resources and programs available to move toward the elimination of all forms of bullying in our schools as quickly as possible," the school district added, and called on parents to help identify instances of bullying as well.

Keith O'Brien told ABC News that at the moment Liam is still "struggling."

"He has good days and bad days," he said. "We’re learning ourselves what he’s gone through. It’s left a really big scar on him mentally and emotionally."

"The doctors have not given us any kind of timeline to when he can come home," he added. 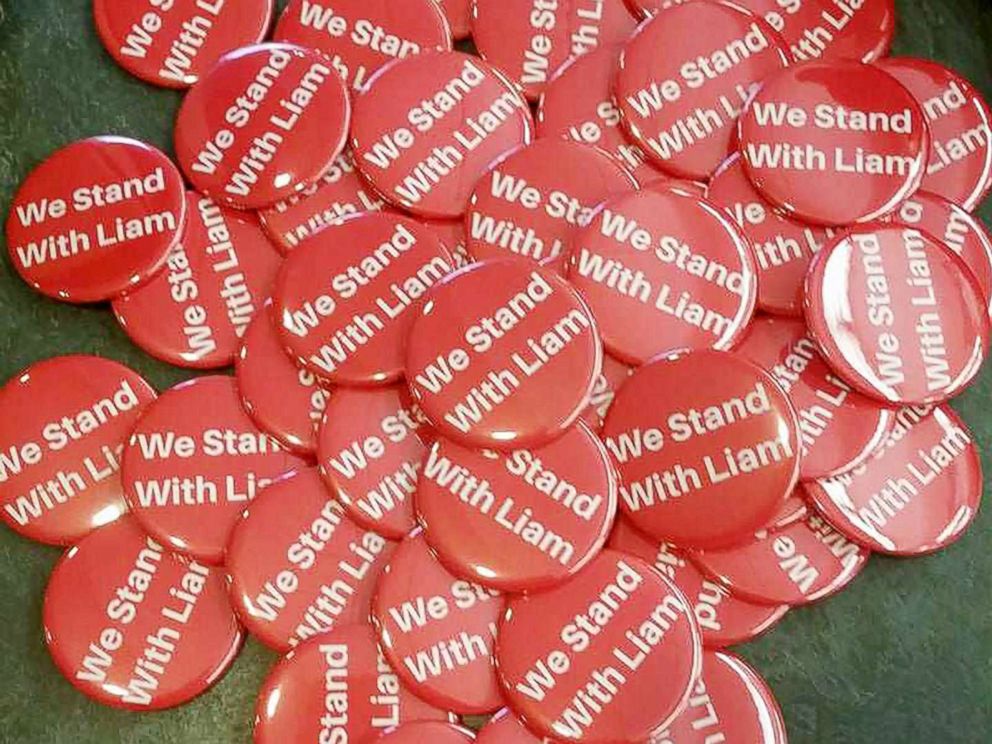 Keith O'Brien said his family is still contemplating whether they will take any legal action against the school, but in the meantime he said the outpouring of support from the community has been a source of encouragement. 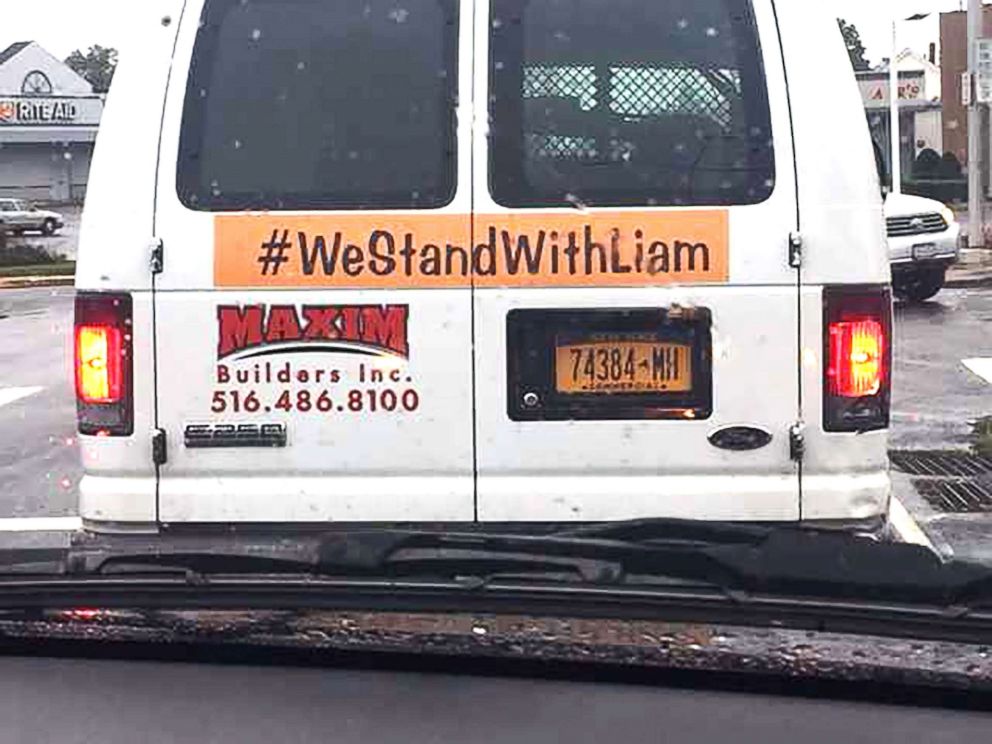 "It’s been nothing short of really almost miraculous," Keith O'Brien said of the community rallying behind Liam. "When something like this happens, you always think the worst, but I’ve realized how many good people there really are still out there."

Many spoke out against bullying and showed their support for Liam with the hashtag #WeStandWithLiam, following Deirdre O'Brien's Facebook post.