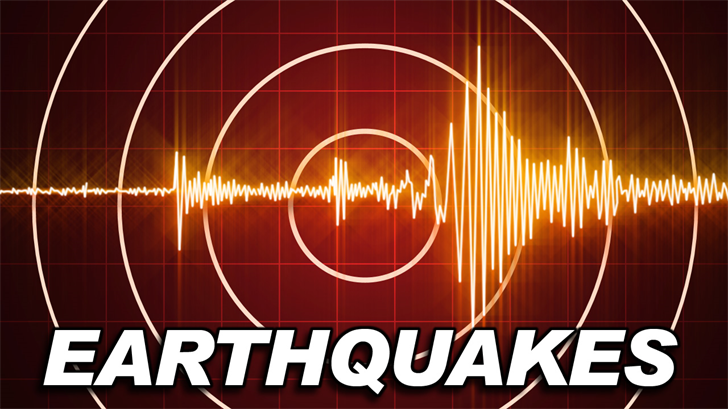 Scientists say they have more evidence that an increase in earthquakes on the Colorado-New Mexico border has been caused by wells that inject wastewater from oil and gas production back underground.

Earthquakes cause $100,000 damage in Wichita

Wichita mayor: 'No major damage' to infrastructure after 5.6 quake

It's the latest report to link wastewater injection wells to earthquakes. Quakes in Kansas, Oklahoma and Texas also have been linked to the practice.

Most oil and gas wells produce at least some wastewater that's too salty to use, so regulators allow energy companies to pump it back underground to get rid of it.

The Journal of Geophysical Research: Solid Earth published the University of Colorado study.