Woman sentenced to 36 years in death of 15-pound boy 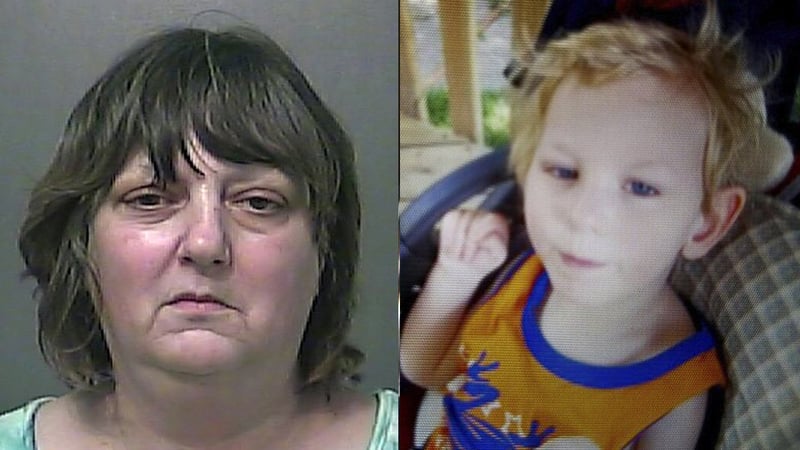 An Indiana woman has been sentenced to 36 years in prison for neglect in the death of a 9-year-old blind boy with cerebral palsy who weighed just 15 pounds.

The (Terre Haute) Tribune-Star reports that a Vigo County judge ordered the sentence Thursday for 54-year-old Robin Kraemer. Jurors convicted her last month of several charges in the February death of Cameron Hoopingarner.

Authorities say Cameron was malnourished, although because of his conditions his target weight was only 22 to 26 pounds.

Kraemer was the boy's guardian through an agreement with his birth mother. She testified at trial that she felt overwhelmed caring for him and admitted smoking methamphetamine days before he died. Kraemer said she gave Cameron daily massages, baths and multiple feedings.