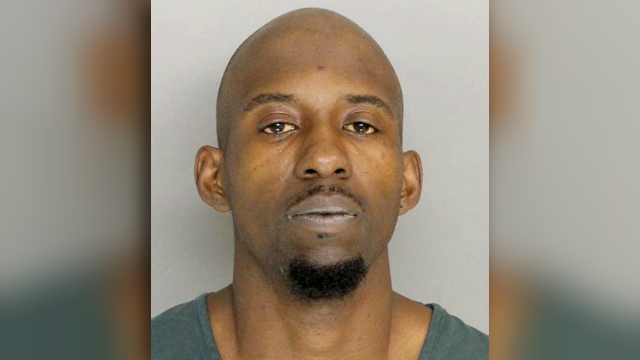 Authorities say they have charged a man with murder after he gave a 3-year-old boy a gun and told him to chase the victim around the yard of a South Carolina home.

Aiken County Sheriff's Sgt. Stephen Shunn said witnesses told deputies that 24-year-old Timothy Johnson was shot in the chest Tuesday afternoon after the gun fired while the child was carrying it outside a home in Warrenville.

Shunn said in a statement that 31-year-old Albert Davis is charged with murder, possession of a stolen handgun and contributing to the delinquency of a minor.

Shunn told The Associated Press that deputies are still investigating why Davis gave the child the gun and whether Davis was angry at Johnson.

Neither court nor jail records indicated whether Davis has an attorney.