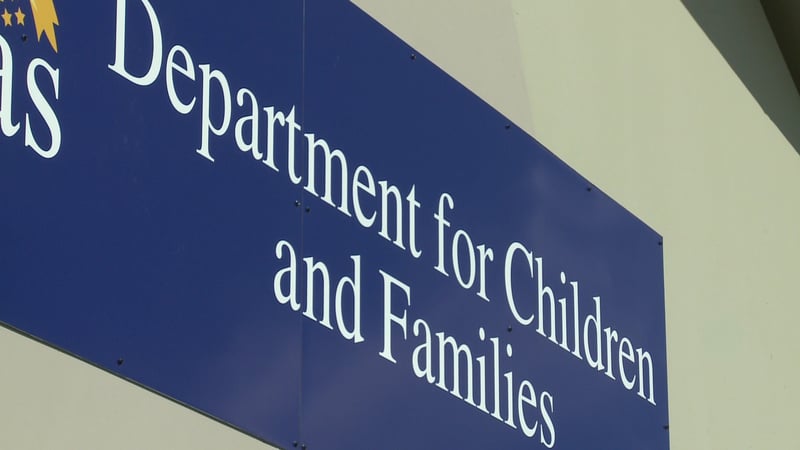 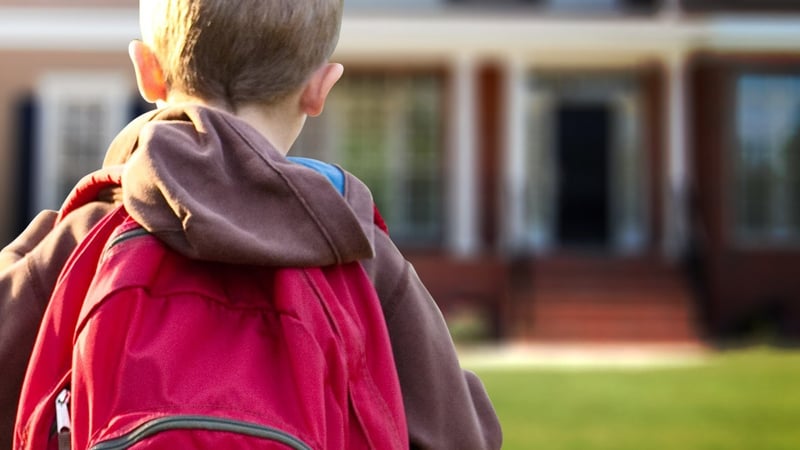 There are about 70 foster children missing in Kansas, and the Department for Children and Families did not know at least three of them were missing.

The revelation about 70 kids missing came out during a meeting of the Child Care Task Force, a group formed to hold DCF accountable. Janet Slankard fostered 21 teenagers in her Wichita home over 10 years. Hearing foster kids are missing doesn't surprise her.

"We actually did have a lot of kids that run," said Slankard.

She says it is not unordinary for foster kids to run away.

"I think a lot of the time they just were very frustrated with their own situation and it isn't that they are necessarily unhappy in the foster home," said Slankard.

At a Tuesday meeting of the Child Care Task Force in Topeka, the head of DCF, Phyllis Gilmore, acknowledged she did not know three girls were missing from Tonganoxie.  After questioning, the two foster contractors for the state admitted 70 children were missing in total.

"That is very disturbing. I'm actually appalled by hearing that, but it doesn't surprise me hearing that at all," said State Senator Oletha Faust-Goudeau.

"Now that is part of the problem. There is no accountability."

One example is a former contractor known as "TFI Family Services." It lost its contract with the state after a child in its care was beaten and killed by his father.

TFI quietly settled its case with the family. But instead of closing, TFI is allowed under the law to keep operating. It's currently a subcontractor.

Slankard had a good working relationship with her agency but understands the bureaucracy.

"There are so many different levels, I'm not surprised that there is some break down in communication," said Slankard.

Slankard says some kids did not handle foster care well, having some care for them made them want to run.

"Especially when you really care about them and you show that they are uncomfortable with that," said Slankard.