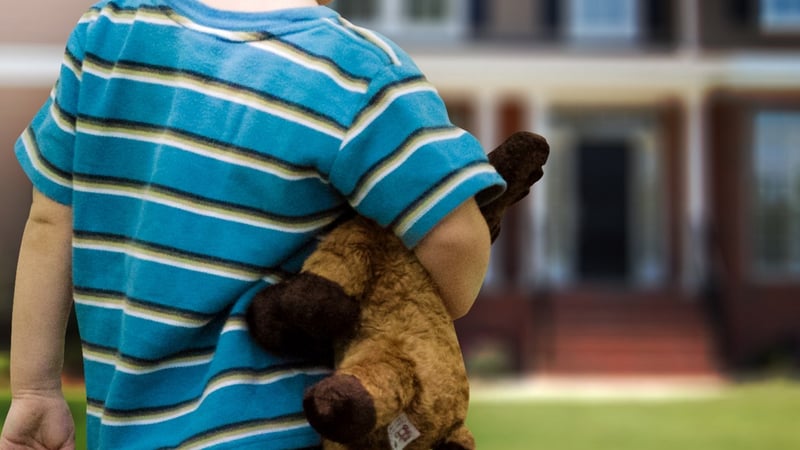 The Latest on children missing in the Kansas foster care system (all times local):

The comments come after legislators expressed outrage after learning during a committee meeting Tuesday that more than 70 foster children are missing.

Department for Children and Families Secretary Phyllis Gilmore said Wednesday that many missing children are located quickly and returned to their foster homes.

Gilmore also says that in some cases, foster children who are considered to be on the run are actually with a parent who is trying to keep them out of foster care.

Gilmore says her department has long has policies in place to see that missing children are located.

Lawmakers are expressing outrage after learning more than 70 foster children are missing in Kansas.

The Kansas City Star reports that foster care contractors discussed the issued Tuesday. The discussion was prompted by the disappearance in August of three sisters from a northeast Kansas foster home. Democratic Sen. Laura Kelly, of Topeka, says she's "flabbergasted."

The Kansas Department for Children and Families' chief, Phyllis Gilmore, says in many cases children went to their biological families or other people with whom they have a relationship.

Chad Anderson, an official for one contractor, KVC Kansas, says the number of missing represents about 1 percent of the foster care population and is in line with the national average. But Anderson acknowledged more could be done to share day-to-day information about missing youth.

A Kansas senator says as many as 70 foster children are believed to be missing in the state.

Members of the Child Welfare System Task Force on Tuesday met for the third time in Topeka. During the meeting, Sen. Laura Kelly, D-Topeka, told KAKE news she saw a news story on her phone about three sisters who disappeared several weeks ago from their foster home in northeast Kansas.

Secretary of the Kansas Department for Children and Families, Phyllis Gilmore, admitted not knowing about the case, Kelly said.

Sen. Kelly said Gilmore is not only the head of the agency but "custodian of these children and she should have known."

During the discussion, it was also revealed that as many as 70 foster children are believed to be missing. Many of them will return to their homes, but Kelly said "that's not good" since they were initially removed for a serious reason.

Additional details about the allegedly missing children were not provided.

The task force was set up last year to try and improve the massive state's agencies effectiveness in protecting and handling abuse and neglect cases around Kansas.

Sen. Kelly is hopeful Secretary Gilmore implements better protocols within DCF to report and follow-up on children who run away or leave from their foster care homes.