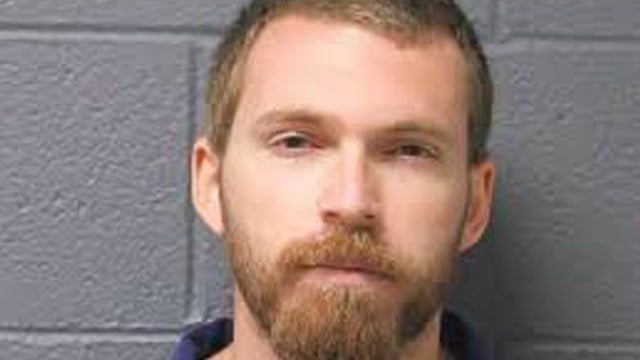 A Michigan man accused of raping a 12-year-old girl has been granted joint custody of her child.

The victim's lawyer says Christopher Mirasolo was given shared time with the now-8-year-old daughter of the woman who he raped nine years ago.

The Detroit News reports that he victim was with her older sister and went for a ride with Mirasolo before he allegedly kidnapped her and kept her in a vacant house for two days. The victim became pregnant.

Mirasolo, 27, was originally charged with rape, but he pleaded guilty to a reduced charge of attempted third-degree criminal sexual conduct. He served less than a year in jail.

Since being convicted in 2008, Mirasalo was convicted of sexually assaulting another girl and served four years in prison.

Rebecca Kiessling, the victim's lawyer, said that a custody case was started after Sanilac County, looked into child support she is receiving. The verdict for Mirasolo’s custody reportedly included adding his name to the child’s birth certificate and disclosing his victim’s address.

Mirasolo's lawyer said her client did not start the custody matter.

The New York Daily News contributed to this report.