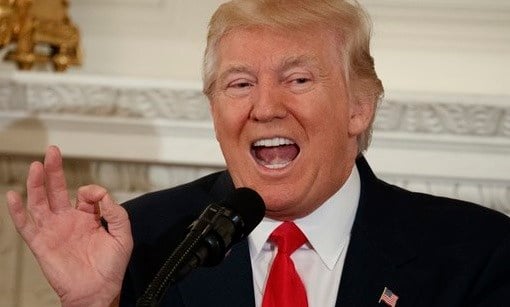 President Donald Trump is back in New York raising money for his 2020 re-election campaign and the Republican Party.

Trump will speak at what has been dubbed an "RNC finance dinner" at the upscale Le Cirque restaurant.

He'll also participate in a round-table discussion with top Republican donors and meet with the Republican National Committee's chairwoman before the dinner.

Reporters will not be allowed to hear the president's remarks to donors.

Heading over to the @UN to meet with Ambassador @NikkiHaley and all of her great representatives! #USA????

Trump is also meeting with the U.S. ambassador to the United Nations, Nikki Haley, and other U.S. diplomatic officials.