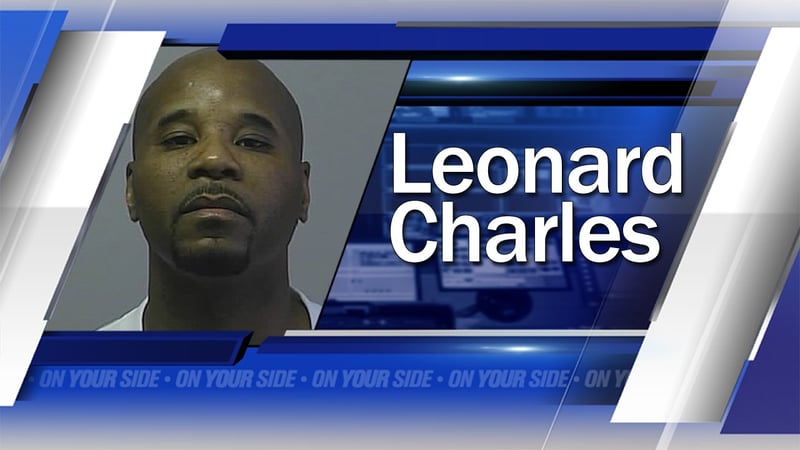 A 45-year-old Wichita man has been sentenced to more than 53 years for kidnapping and attacking his girlfriend last year.

The 41-year-old victim called 911 last September from the parking lot of a Dollar General store, where she fled after escaping a home in the 2900 block of North Market.

During trial, the jury heard testimony that Charles confined the woman, pulled out her hair, strangled her to the point of unconsciousness and hit her with a golf club.

Wichita police have arrested a 45-year-old man for allegedly attempting to kill his girlfriend on Monday.

Officers were called at around 5 p.m. to a report of domestic violence at a home in the 2900 block of North Market, near 29th and Broadway. The 41-year-old victim told police that she and her live-in boyfriend were arguing when he punched her several times, kicked her and choked her to the point of unconsciousness. He then allegedly hit her with a golf club, Officer Charley Davidson said.

EMS treated the victim at the scene, and officers arrested the suspect, identified through booking records as 45-year-old Leonard Charles Sr.

Charles was booked for attempted first-degree murder and criminal damage to property. He is being on a $100,000 bond.

Officer Davidson said drugs are believed to be a factor in the incident.

Officer Davidson urges anyone concerned about a loved one in a volatile relationship to call 911 or local shelters with 24-hour hotlines.