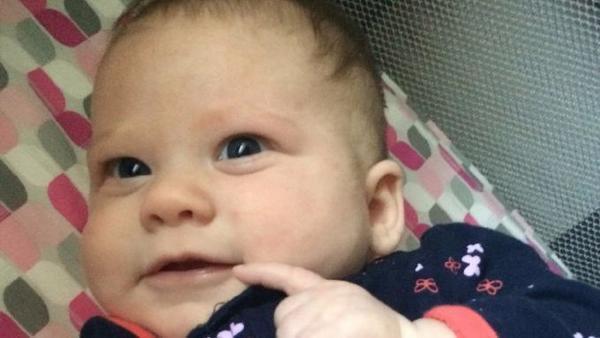 The owner of a now-closed Pennsylvania day care has been sentenced to seven years' probation over the death of a 3-month-old found unresponsive on her first day at the facility.

The Morning Call of Allentown reports a judge on Friday followed the request of the baby's mother in deciding Sharon Ballek should be spared prison time because she has suffered enough from her actions.

The baby's mother, Adrienne Kromer, tearfully addressed Ballek in court, saying she knows her child's death will affect her for the rest of her life, too.

Regulators concluded that McKenna Rose Felmly was placed facedown for her nap on April 1, 2016, a violation of day care regulations. The cause was sudden unexpected infant death.

The 60-year-old Ballek pleaded guilty in July to misdemeanor charges.