Fast-food worker charged with trying to kill baby in toilet 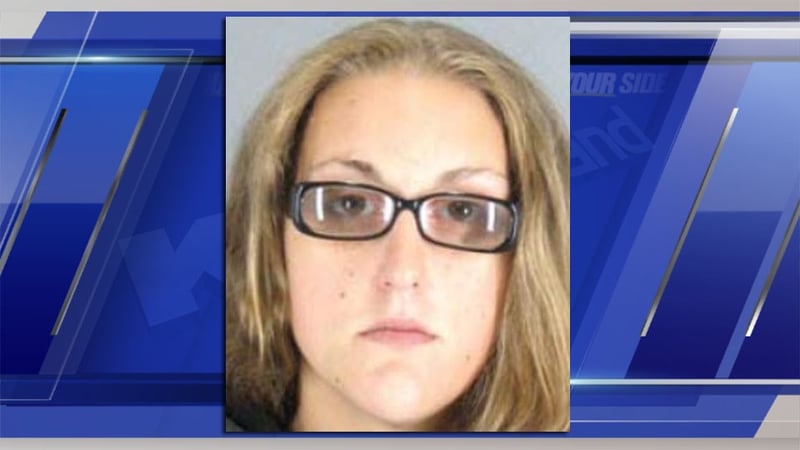 California prosecutors say a fast-food restaurant cashier gave birth to a baby boy while at work and then tried to kill him by flushing him down a toilet.

The San Mateo County district attorney said Wednesday that 25-year-old Sarah Lockner has been charged with attempted murder after the child survived.

A concerned co-worker discovered a large amount of blood on the bathroom floor and peered over the stall to check on Lockner.

The co-worker told investigators she saw a baby face down in the toilet bowl and Lockner pushing on his back while flushing the toilet.

Police arrested Lockner, who will be appointed a public defender on Sept. 18.