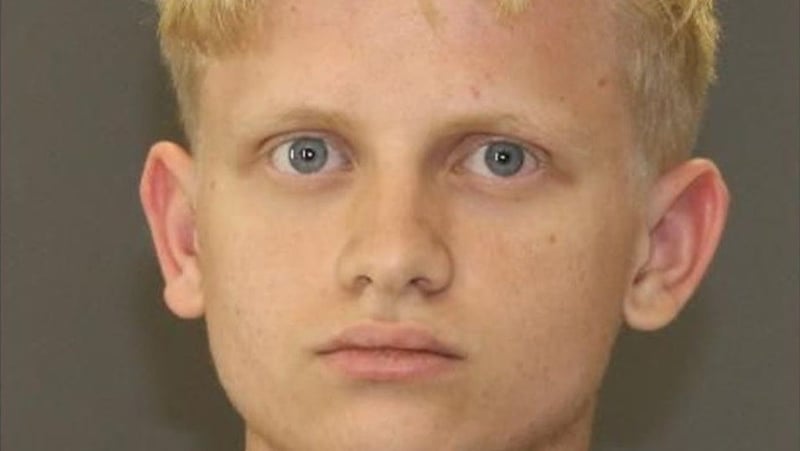 A 19-year-old from the Lansing, Michigan, area has been charged in the shooting death of his 51-year-old mother.

Lisa Willson was found dead Friday morning in their Wheatfield Township home after her son called 911. He later was arrested.

The Lansing State Journal reports that Ingham County sheriff's detective Charles Buckland testified Monday that Lisa Willson told her son Thursday evening that a puppy he found would have to go to his father's home in Dansville.

Willson is being held without bond. A preliminary hearing will be held Sept. 28.