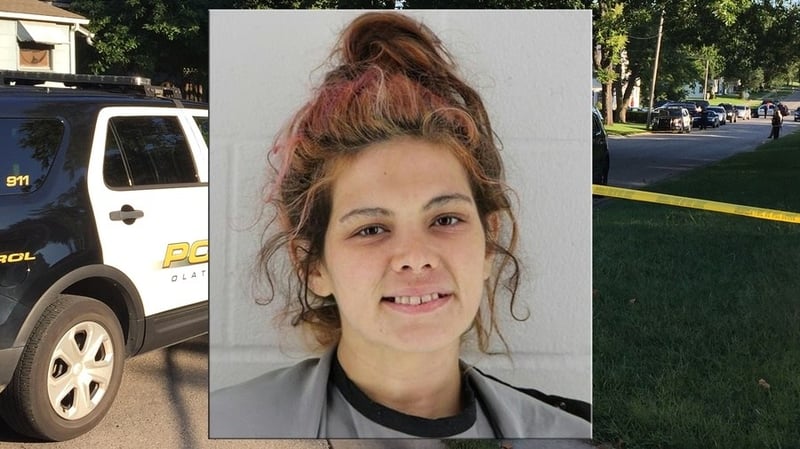 The Overland Park Police Department has identified the woman killed as authorities attempted to serve a warrant Wednesday evening.

The deceased has been identified as 26-year-old Ciara Howard. She was a Kansas City Metro-area resident.

Police said deputies with the Johnson County Sheriff's Department along with officers from the Olathe Police Department attempted to serve an arrest warrant at a home in the 100 block of South Keeler Street Wednesday afternoon.

Authorities were reportedly in verbal contact with Howard for several hours while attempting to negotiate her surrender.

Officers and deputies entered the home Wednesday evening and attempted to take her into custody.

Authorities on scene said Howard reportedly threatened them with a weapon.

The Overland Park Police Department, which is handling part of the investigation into this case, said a firearm was recovered at the scene.

No officers or deputies were injured in this incident.

The officers and deputy involved have all been placed on administrative leave during the investigation of this incident.