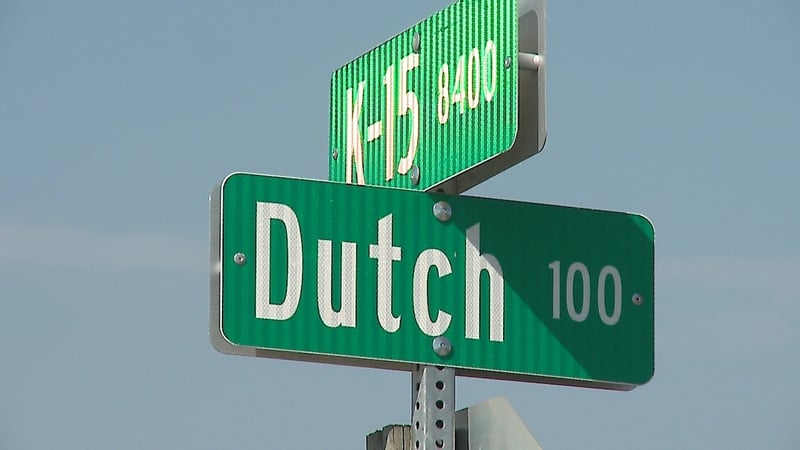 The Wichita Police Department's bomb squad shut down this stretch of K-15, as a safety precaution between North Newton and Abilene. The reason-- two homemade bombs found inside a car.

"When he opened the glove box he sees two cylindrical objects that he believes are IED's," said Randy Jordan, North Newton Police Chief.

North Newton Police Chief Randy Jordan was called to the scene after one of his officers pulled over Stewart Irsik on a routine traffic stop, but when Irsik's license plates didn't match up with the car, the officer conducted a search.

"Both objects have fuses coming out of the end of them," said Jordan.

"Once he got a better look at them, he realized that they were dangerous and they needed to get out of the way."

Irsik was booked on criminal possession of explosives. KAKE News spoke to the suspect's father who says his son does freelance pyrotechnics and was on his way home from a fireworks show in Nebraska. Police say Irsik is now being interviewed by federal investigators.

"I don't know what the driver's intentions were and why those bombs were in the car."

"It could have been bad for someone," said Jordan.