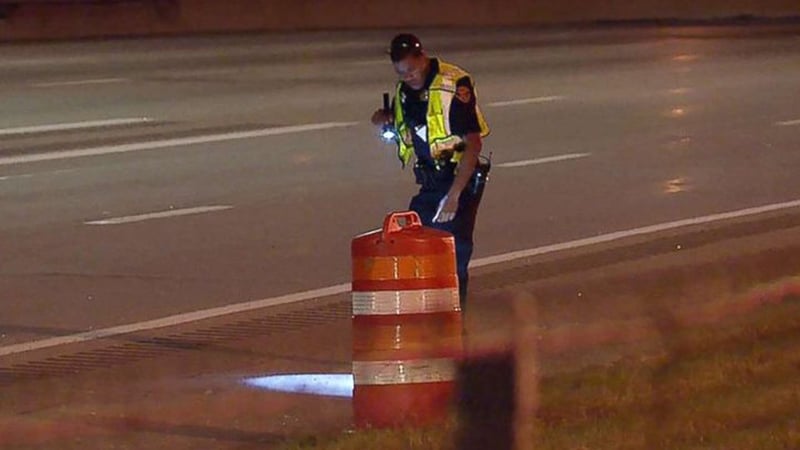 A 4-year-old boy is in serious condition after he was shot in the head in an apparent road rage incident overnight in Cleveland, the Cleveland Police Department said.

Police said the shooting happened while a mother was driving her 4-year-old son and 7-year-old daughter.

After the mother honked her horn to pass another car blocking the road, that car allegedly followed the mother onto the freeway and fired shots into the woman's car, police said.

The mother then exited the freeway and contacted EMS, police said.

No arrests have been made, police said.

The mother said she didn't know the men in the other car, according to the police report.

Police say they are searching for two black men who were driving a white 4-door Pontiac with tinted windows.