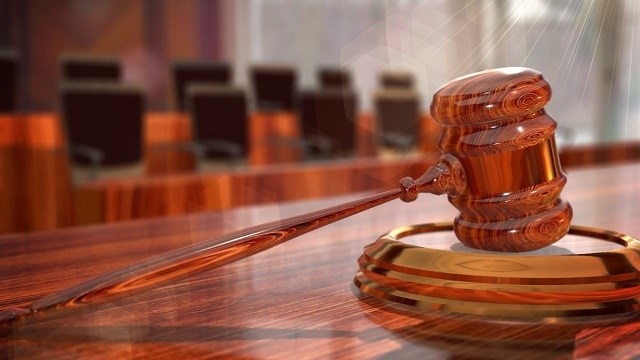 A man faces September sentencing now after being convicted of a terrorism charge for forcing his way into a western Kansas judge's home and holding him hostage at gunpoint.

Authorities say Nichols forced his way into the state judge's Garden City home in May of last year, held him hostage and demanded that a phone call be placed to Kansas' revenue secretary. During the call, Nichols demanded various types of information related to state taxes.

Sentencing is scheduled for Sept. 15.