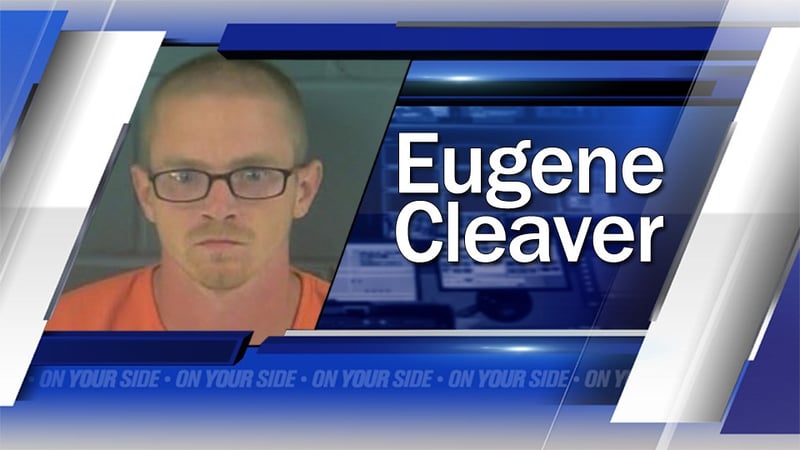 A former U.S. Army soldier who was stationed at Fort Riley in Kansas has been sentenced to 17 years in federal prison for molesting children in his care.

The U.S. attorney's office says 30-year-old Eugene Cleaver, of Bonham, Texas, previously pleaded guilty to one count of sexual abuse. In his plea, Cleaver admitted the crime occurred while he was stationed at Fort Riley where he lived with four girls and their parents.

He received free room and board in exchange for caring for the children and the house.

After the children were removed from their parents’ home and placed in foster care, investigators learned that Cleaver had molested the children and warned them not to say a word or he would get into trouble.