Victims of data breach out of time 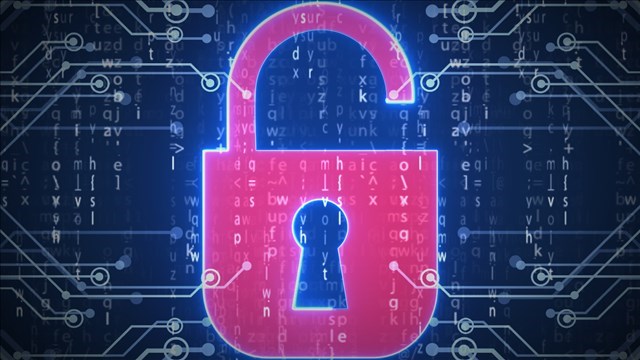 The information of more than half a million Kansans were compromised by hackers. We told you last week about the data breach that impacts hundreds of thousands around the state, but it happened back in March. The time to take advantage of credit monitoring only lasted 90 days, leaving people who just found out about it out of luck. If you visited the Kansas Works website because you were in the job market you could be at risk. America's Job Link, the company that manages the website, was hacked in 10 states including Kansas.

"I didn't receive an email," said Jennifer Hooper, who wanted to find out if she was hacked.

Hooper was laid off in Kansas in 2013 and now lives in Illinois, but she was never told that she could have been part of the data breach that hit more than half a million Kansans because she had information on Kansas Works.

"I know the Kansas Department of Labor does have an email address for me, but I did not receive a notification," said Hooper.

When she called to get credit monitoring that is being offered she was told it was too late.

"She told me that there was a 90-day window that you had a deadline that you had to call into to see if you qualify for it and she says that window has passed. You had to contact them by mid-July."

The America's Job Link Alliance website says the breach happened in March, the window to sign up for credit monitoring started then, but it wasn't made public until last week. Hooper is hoping she can still get help.

"They are going to see since Kansas is just now releasing information to the media that they are looking to see if they can get more access codes for possible victims," said Hooper.

Hackers snagged names, date of births and social security numbers, all of which can be used to steal your identity. Jeff Witherspoon with Consumer Credit Counseling says there are options to protect yourself that are not credit monitoring.

"You can actually freeze your credit so nobody can open any accounts, new accounts," says Witherspoon.

He says don't freak out when a breach happens because in this day and age it is going to.

KAKE News made numerous calls to America's Job Link and the Kansas Works Help Desk and did not hear back from them. We will continue to track this story to keep you safe from hackers.