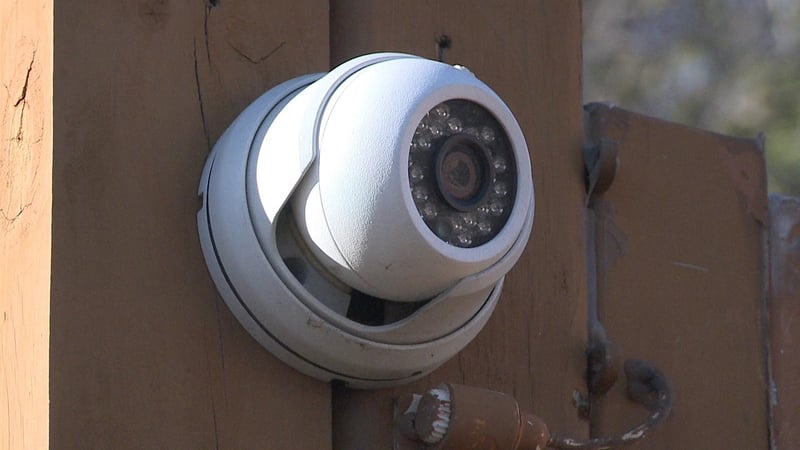 The number of home security systems being sold each year has jumped more than 200 percent.

You can use the camera to watch your home from miles away and one Wichita man discovered it may be the key to solving a crime.

“I can't believe how nonchalant they are about everything,” said Spencer Ellis. ""You feel violated. You work hard for stuff and people just come and take it."

It’s the second time he’s been targeted by thieves in just seven months. After the first incident, he bought a camera.

"I wish I would've gotten the outside, I'm getting the outside next. But yeah, I got the video and it's actually pretty good video," he said.

The thieves are clearly caught on camera, something Wichita police call a clear advantage.

“We're finding a lot of people have video that can help us and try to solve these cases," said Capt. Kevin Mears with the Wichita Police Department.

More and more people are buying into the idea. 5.5 million cameras were sold in 2015, which was a 240 percent increase in sales in just one year.

“"When we have video, it helps the solvability rate so much more. When you put people there, on the scene and gather information," Mears said.

Police don’t have a suspect named in Ellis’s case yet, and he’s hoping that will change.

“Give it back, just stop breaking into my house,” Ellis said.