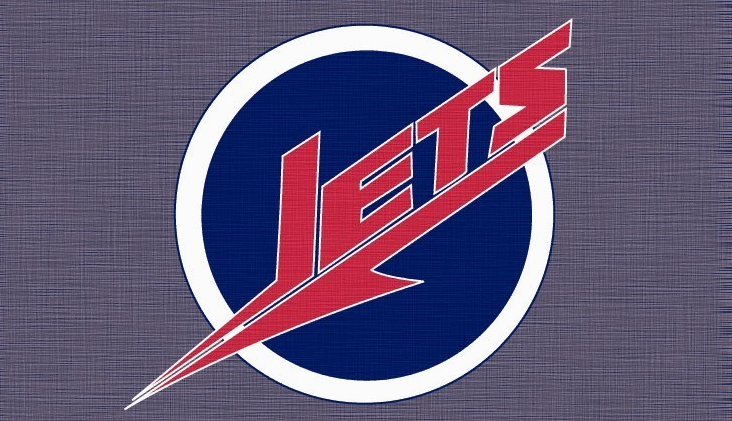 In 1984, Laurie Bell came up with an idea to raise money for Newman University athletics. Next weekend, golfers from across Kansas will take part in the tournament that bears her name.

The Laurie Bell Memorial Charity Golf Tournament is a two-day event unlike any other. Along with a silent auction and kickoff party the event will help to raise money for Newman University student-athletes.

Michael Eck played basketball at Newman in the late nineties, and is chairman of this year's tournament. He said the private school relies on grants and donations, as do many of its athletes.

"There are so many kids that couldn't go to Newman unless there was an athletic scholarship," Eck said.

Thanks to fundraisers like the Laurie Bell Memorial Golf Tournament, over the years the Newman Jets facilities have also improved.

"She saw that there was a need for athletic scholarships, so she and some other folks took it upon themselves to step in and start this great tournament,"  Eck explained.

Along with Eck, the late Bell's husband, Jonnie, was on hand to receive a $500 grant from KAKE's Wins for Kansas partner DeVaughn James Injury Lawyers.