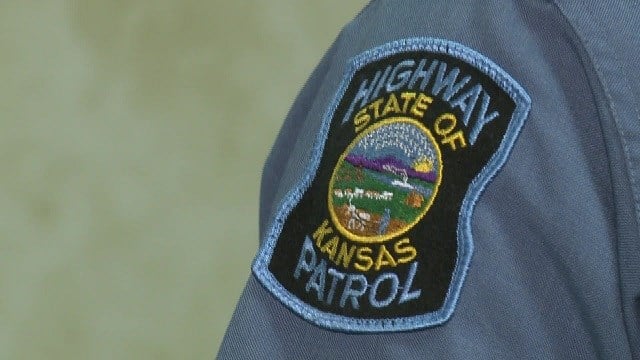 The indictment alleges that 43-year-old James Carson, of Independence, used excessive force amounting to punishment against a victim. Carson's alleged use of force resulted in bodily injury the victim.

The crime is alleged to have occurred June 25, 2013, in Labette County. A news release from the U.S. attorney's office said it happened while Carson was "acting under color of law as a trooper with the Kansas Highway Patrol."

If convicted on the civil rights charge, Carson faces a maximum sentence of 10 years in prison and a $250,000 fine.

The case is being investigated by the FBI and the Kansas Bureau of Investigation. Assistant U.S. Attorney Jared Maag and Trial Attorney Rose Gibson of the Civil Rights Division’s Criminal Section are prosecuting.

The indictment was announced by Thomas E. Wheeler, II, Acting Assistant Attorney General for the Civil Rights Division, Tom Beall, U.S. Attorney for the District of Kansas and Darrin E. Jones, Special Agent in Charge of the Kansas City Field Office of the FBI.