Father killed after fight between boys at kindergarten graduation party 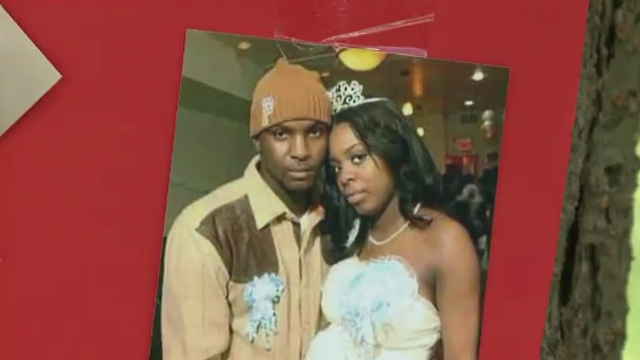 Police say a Pennsylvania man was hosting a kindergarten graduation party for his son and several other children when he was fatally shot.

Witnesses tell state police that a fight or rough play between the victim's 6-year-old son and another 6-year-old led to an argument between adults at a Wednesday evening party in Hanover Township, near Wilkes-Barre. Authorities say the argument ended with 27-year-old Tremaine Jamison, of New York City, shooting 29-year-old Devon Brown in the head.

Online court records show troopers have charged Jamison with criminal homicide and possessing a prohibited weapon. Police say Jamison lives in Harlem and that authorities are searching for him.