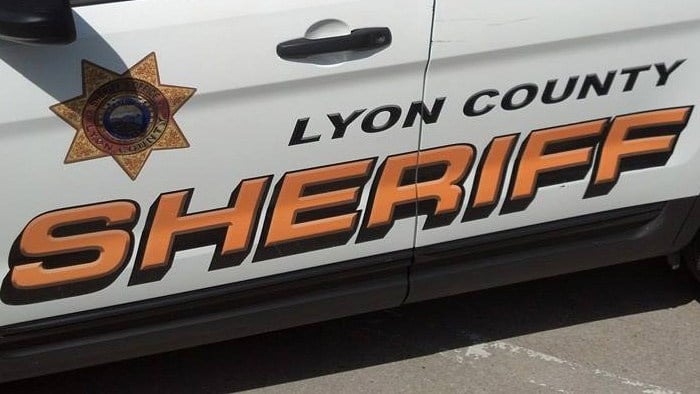 The sheriff in east-central Kansas' Lyon County says that while it may take months to identify a human skull and other remains found last month near Neosho Rapids, he believes the remains are those of an older adult man.

Sheriff Jeff Cope tells KVOE that identifying the remains found April 29 and what caused that person's death has been a slow effort.

Cope says his department continues investigating the matter with the county's coroner.

The specific location of where the remains were found has not been disclosed.