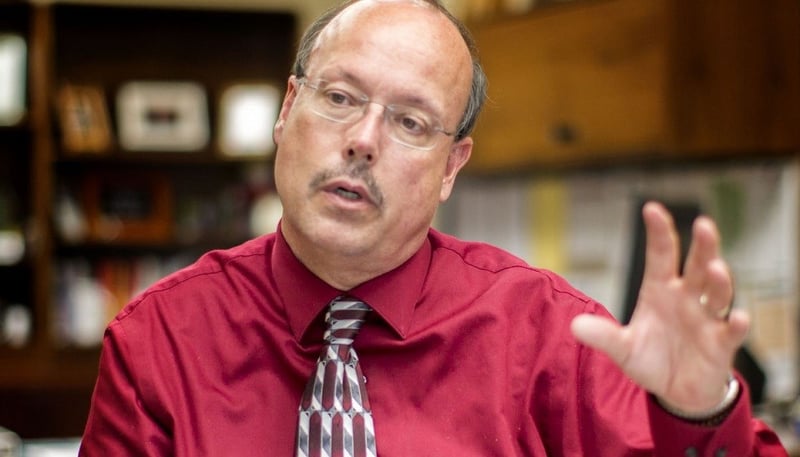 The resignation was accepted by the Salina School Board at its Tuesday evening meeting by a vote of 5-2, with board President Johnna Vosseller and member Ann Zimmerman dissenting.

The board had voted about a month ago to not renew Hall's contract, which expires in two years. Hall had said at that time that he intended to work through the end of the contract.

Hall has worked for the district for six years.