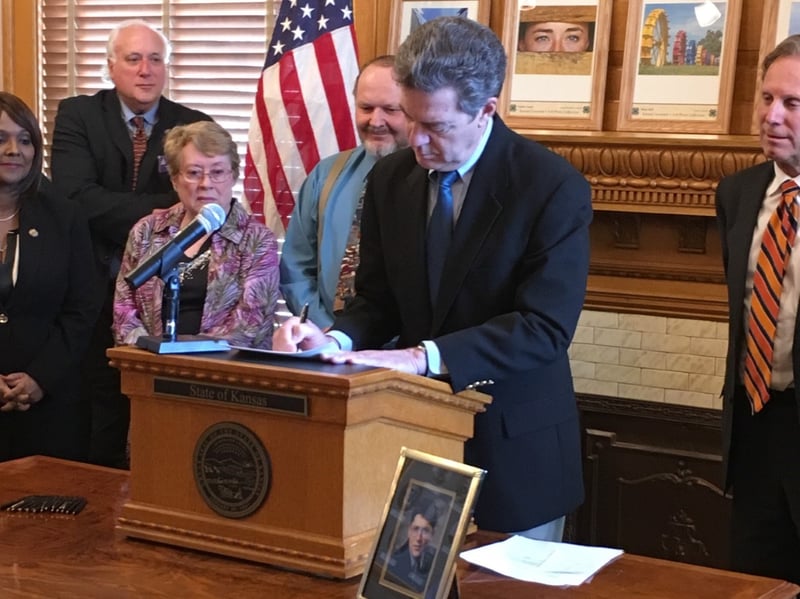 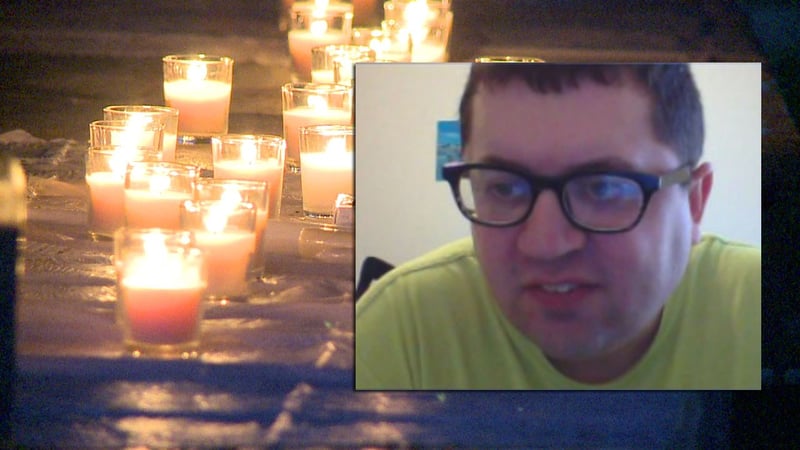 Kansas legislation aimed at helping people with cognition difficulties, including those with autism spectrum disorder, has been signed by Governor Sam Brownback.

John Weber and his wife, Nancy Weber, traveled from their Oakley home for Friday's signing in Topeka.

"It's going to do a lot of good in the state of Kansas. It'll make a good legacy for Joey," said John Weber.

The House last week voted 125-0 in favor of the legislation.

The fatal shooting of 36-year-old Joey Weber of Hays, in August of 2016, occurred after a routine traffic stop. Weber had autism and his parents said he became terrified as the incident escalated. Weber resisted police outside the vehicle and was shot.

Family seeks law that would alert officers to mental issues

This legislation would have enabled Weber to have some identification to alert authorities that he needed assistance with cognition, the Salina Journal reports. The forms of identification can be a placard in a vehicle, a decal for the license plate, or an indicator on a driver’s license or a nondriver’s identification card. It’s a voluntary program.

It helps authorities to realize that the person stopped might not be able to respond as the officer expects, said David Mulford, chairman of the Kansas Democratic Party’s Disability Caucus.

Mulford thinks the next step is to try to take Joey’s Law national. He said he’s going to be speaking with disability advocates nationally.

“I think this is something that needs to go much further,” Mulford said.

To learn more about the Justice for Joey initiative, click here.

To view the specifics in Joey's Law, click here.

The Salina Journal contributed to this report.