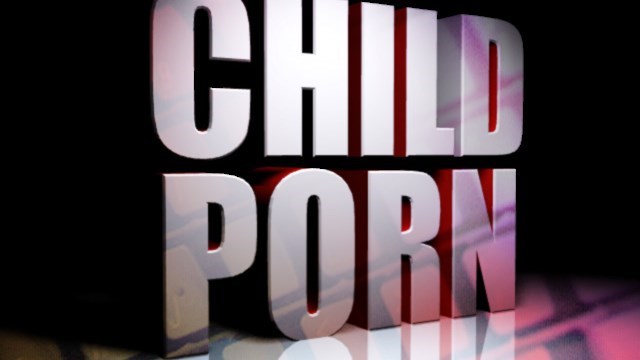 A Kansas man has admitted to distributing child pornography while posing as a 46-year-old woman on the Internet.

The plea agreement includes joint recommendation for a 97-month prison sentence and $2,000 in restitution to one of the victims.

The case stems from an investigation begun in 2013. The electronic trail was eventually traced to Kurtz's account in Kansas and his home was searched in 2014. Investigators found hundreds of images of child pornography on his computer.

Sentencing is set for July 10.