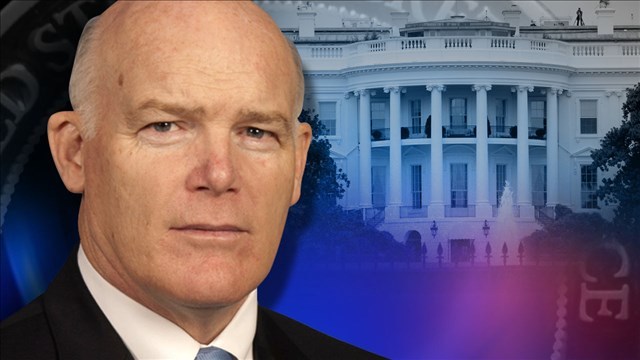 The director of the Secret Service is retiring, for a second time.

Director Joseph Clancy came out of retirement more than two years ago to take over the embattled agency amid a series of embarrassing scandals and security missteps.

Clancy took over on an interim basis in late 2014 and was appointed director by President Barack Obama in early 2015. The agency announced his retirement in a tweet Tuesday.

Congratulations Dir Clancy on your retirement! The men & women of the @SecretService are grateful for your 29 years of service & leadership

His departure means that President Donald Trump will now be able to pick the person he wants to lead the agency tasked with protecting him and his family among others.