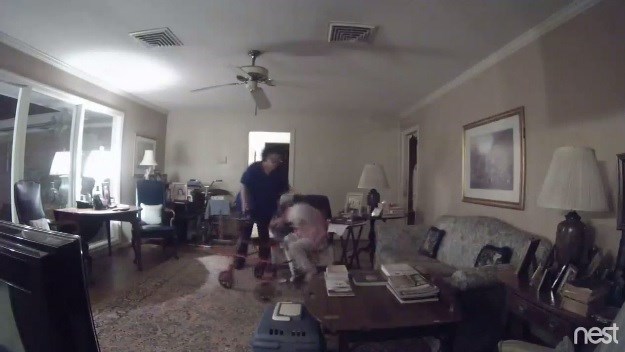 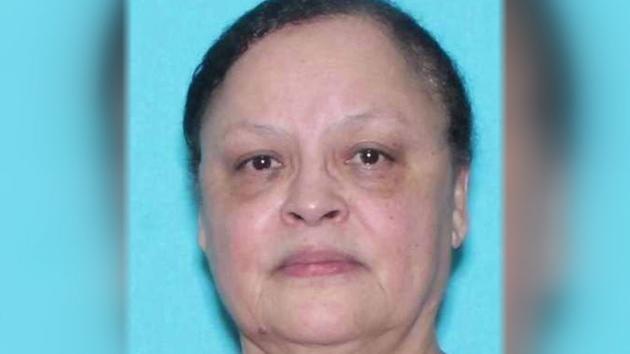 Police are looking for a woman accused of assaulting an elderly, disabled woman.

The assault was captured on video showing the home health care provider hitting the victim several times on the side and head. Police say the provider got upset after she caught the woman feeding her dog "people" food.

The woman's son told police that he installed a camera in the home after he noticed marks and bruises on his mother.

He reviewed footage on New Year's Day from the surveillance camera and saw the caregiver striking his 94-year-old mother several times.

Brenda Floyd is the accused health care provider. She is described as a white female with black hair and brown eyes, approximately 5'2" and weighing 215 pounds.

Police say the family connected with Floyd through the popular online company, Care.com, which is cooperating with the investigation. Police say Floyd worked for the family for 3 years, and they'd even provided her a car to get to work.

We asked Memorial Villages Assistant Police Chief, Ray Schultz about how to screen caregivers. It's critical he says to go a step beyond a caregiver's listed references.

In this specific case, police say the family fired Floyd, and she worked for another family for two days before disappearing. Officers say they've talked to Floyd's family and that she has ties to Louisiana, but they're still looking for her.