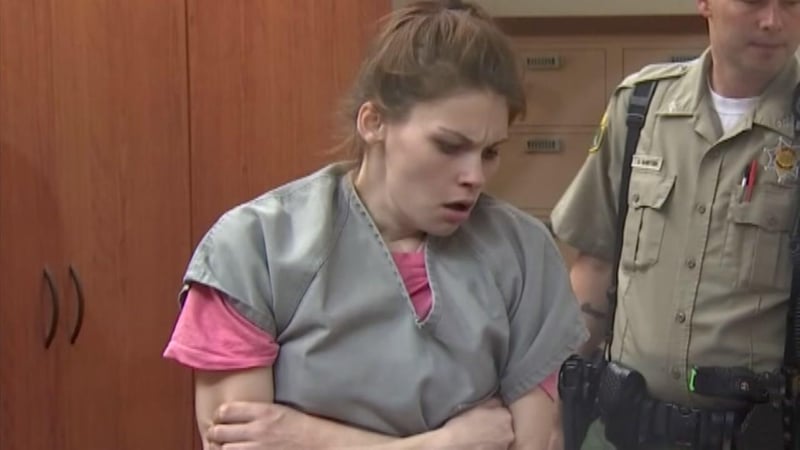 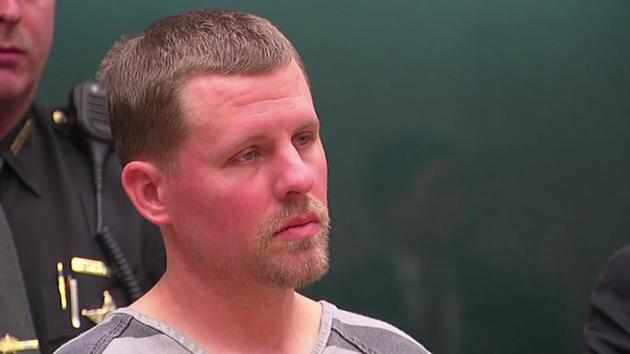 Prosecutors say a mother injected three of her young children with heroin because they wouldn't go to sleep.

The youngest child, just 2 years old, is now safe in a foster home along with their six and four-year-old siblings.

But when police found them in November 2015, they were living in squalor. Rat droppings filled the home, but that wasn't all. Investigators say they found drug needles and heroin.

"Some of the statements they made were very disturbing about how they would get sleeping juice to go to sleep, and it was injected to them by needle," says detective Ed Troyer.

The little boy described the white powder in detail, which was mixed with water.

After the injections, the boy allegedly said he and his siblings would fall fast asleep.

Lab tests reportedly showed trace amounts of heroin in two of the children.

Donald Tiedt, a neighbor, says he was shocked by the allegations.

"Whoa, I didn't know that was going on over there. There's just been so many reports, it's hard to keep track of everything," Tiedt said.

Tiedt says sheriff's deputies came to his neighbor's house on a regular basis.

Hutt and McIver face charges of supplying a controlled substance to a person under 18, plus child endangerment and child assault.

Both pleaded not guilty and remain behind bars in Tacoma.