A Michigan groom’s bachelor party was hijacked in the best way when a dog showed up to the cabin he and his friends were staying at and stole their hearts.

Mitchel Craddock of Vicksburg, Michigan, took family and friends to the woods in Tennessee for his bachelor party. The first morning there, they noticed a dog outside the front door.

“We were cooking bacon with the door open. The next thing you know, there’s this dog sitting right at the front door. She wouldn’t come inside but she sat right there,” Craddock told ABC News. 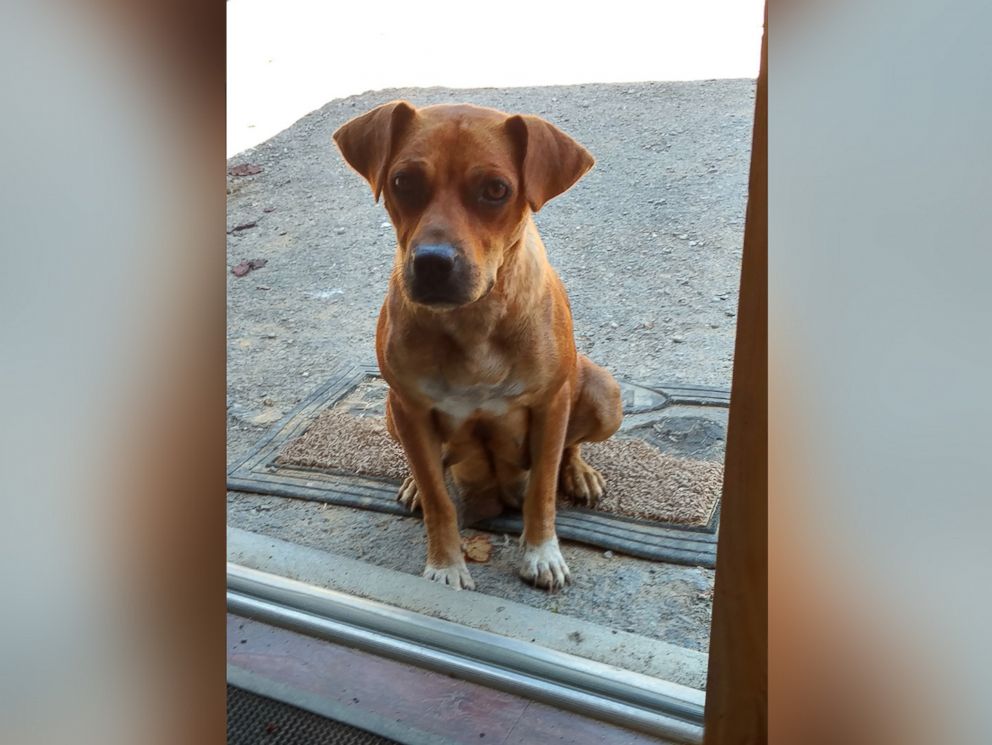 The group of eight men quickly became friends with the furry party-crasher. “She was such a sweet dog that once we gained her trust, she was happy to see us, wagging her tail -- just a big sweetheart,” he said.

Craddock said he could tell the dog recently had pups, but she was dehydrated and malnourished so her milk had dried up.

Then, they noticed the dog was protecting a spot in the woods. There, they found a giant hole with puppies -- seven of them. “We set each pup individually down in front of her and she nuzzled their faces and she checked out the pups and to the person holding them, she gave the look of, ‘It’s OK, I trust you,’” Craddock said. 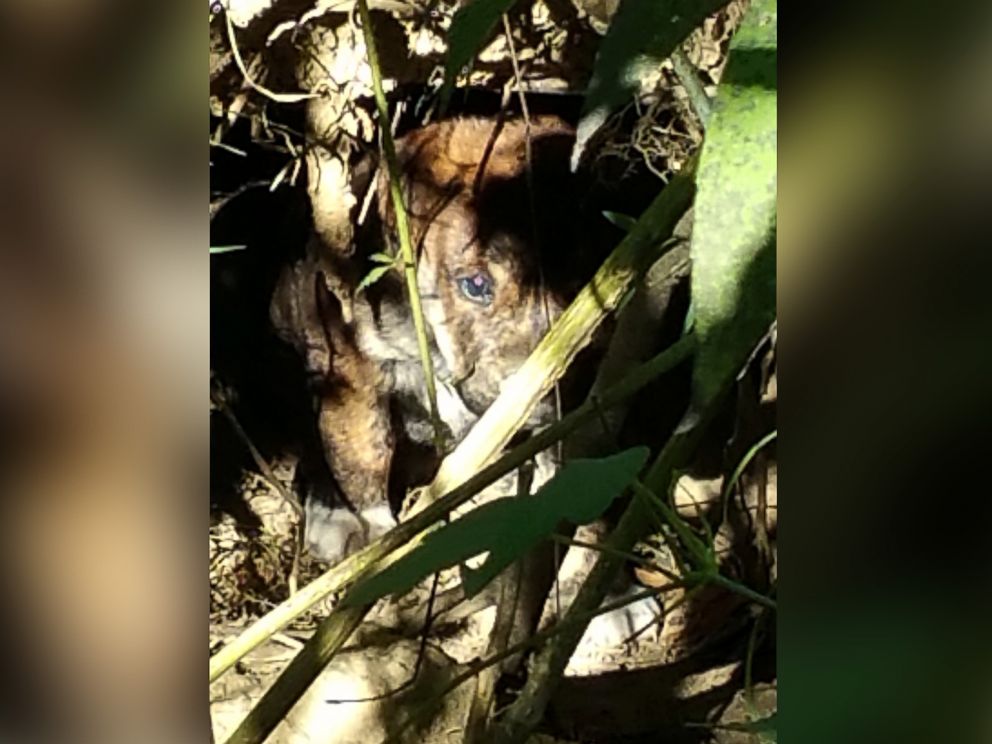 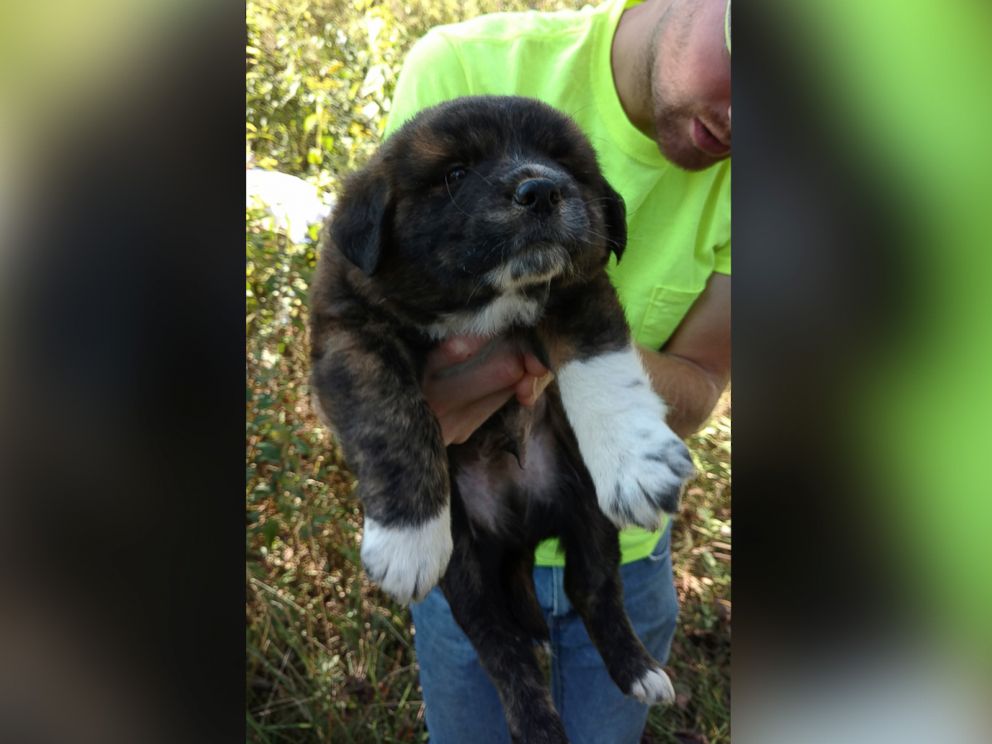 Although the pups had to be washed of dirt and flees, Craddock said he was surprised by how healthy they were. “Every single one had a big fat belly on them. The mom had given the pups literally everything she had.” 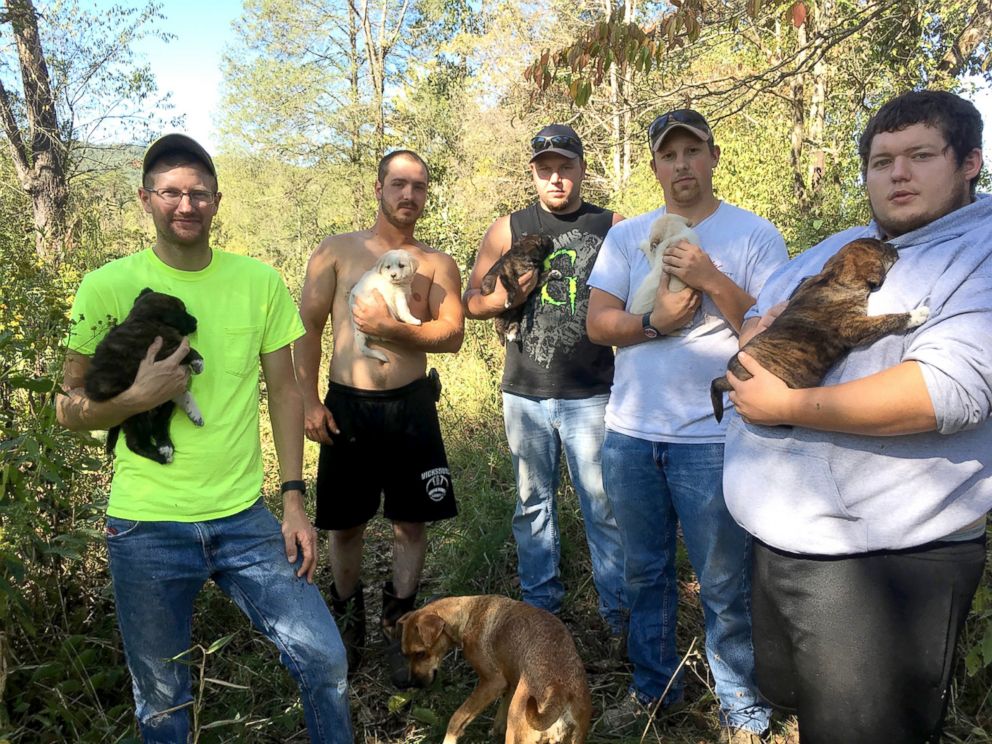 All eight dogs, including the mom, were adopted by the groom and his groomsmen or their relatives. Their new happy homes are also close to one another -- within a 5-mile radius, Craddock said.

Craddock and his groomsmen didn’t expect to be caring for puppies at the bachelor party. “We pooled a bunch of money to buy food and beer. After the third day, our beer fund turned into puppy food fund,” he said. 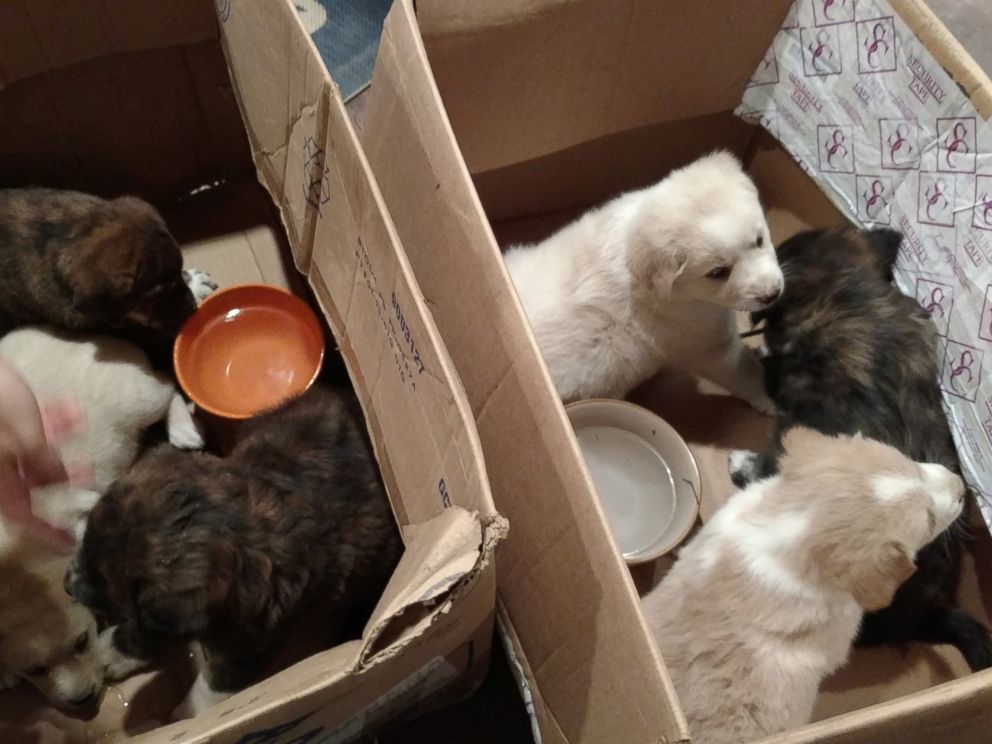 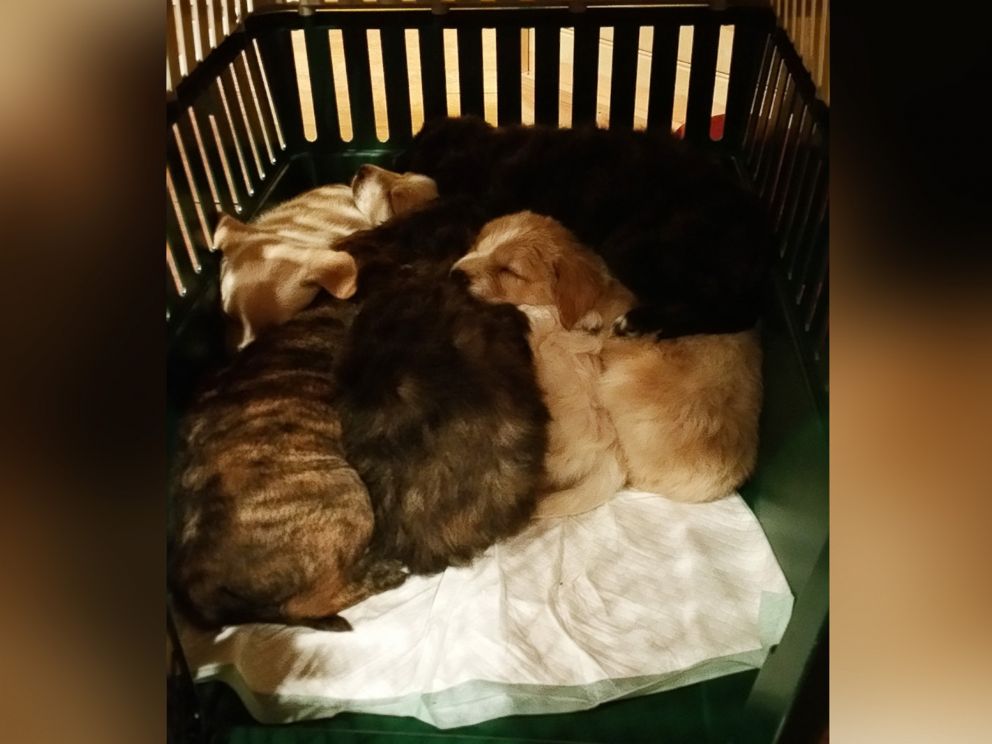 However, he has no regrets. His wife, Kristen, was excited for him to come home with a new puppy. "I proposed to her with our chocolate lab and now it’s our joke that for any of our big life events, we’ll get a dog,” Craddock said. 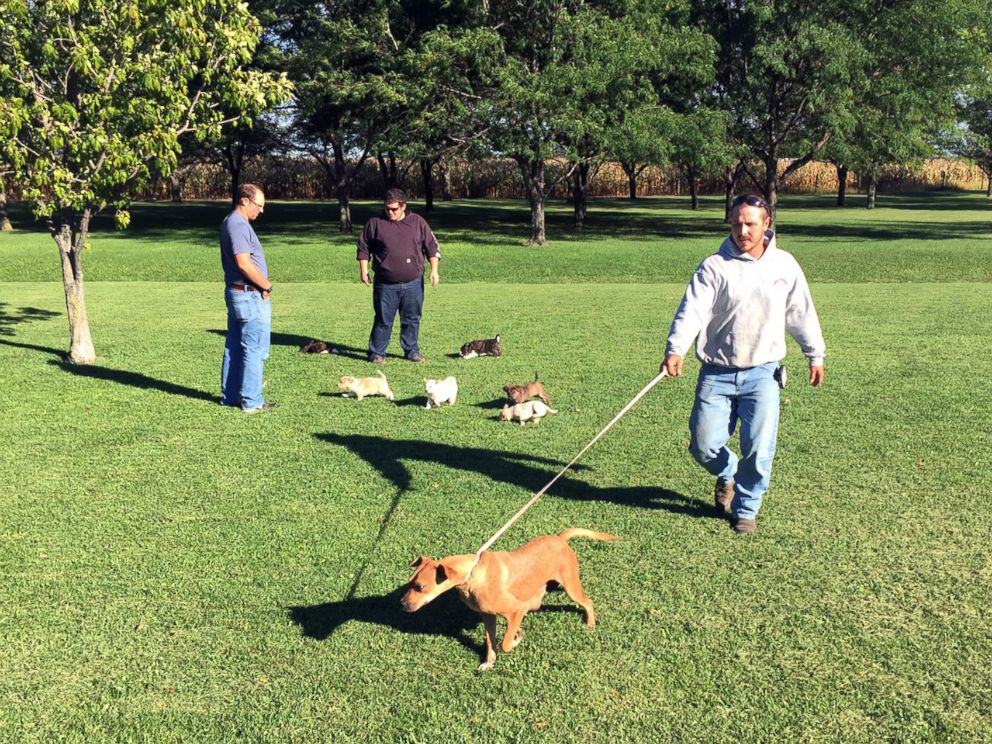