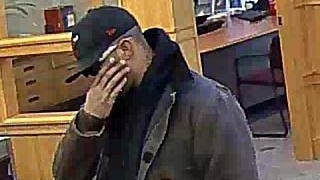 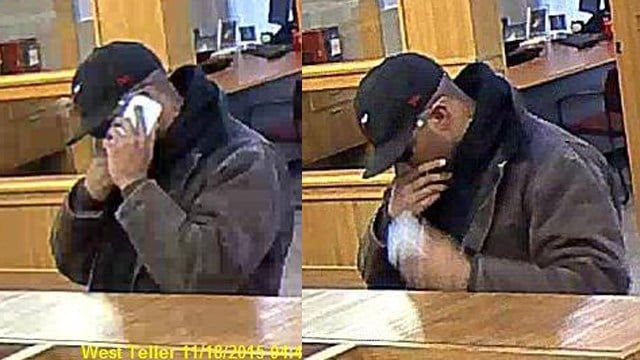 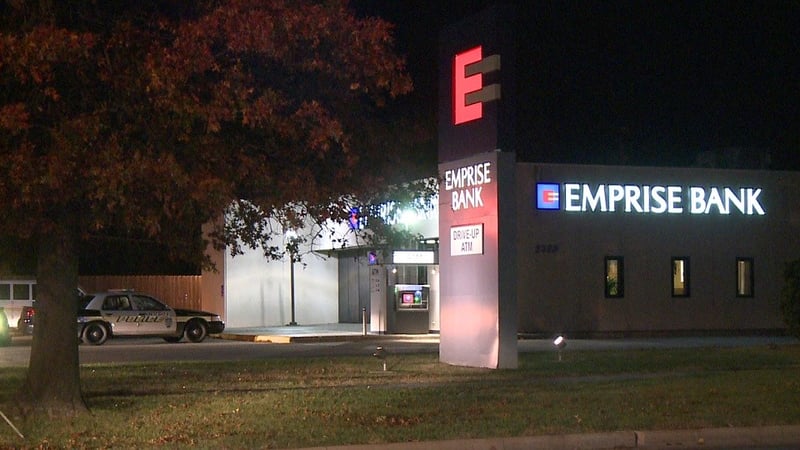 A Florida man has been sentenced to nearly four years in federal prison for robbing a Wichita bank last year.

Smiley admitted that on November 18, 2015, he robbed the Emprise Bank branch at 2323 South Hydraulic. He fled the bank with the money and left Wichita.

Smiley was identified from surveillance photos and arrested in his hometown five days after the robbery.

The same Emprise Bank location was also robbed in March of 2015 and July of 2014.