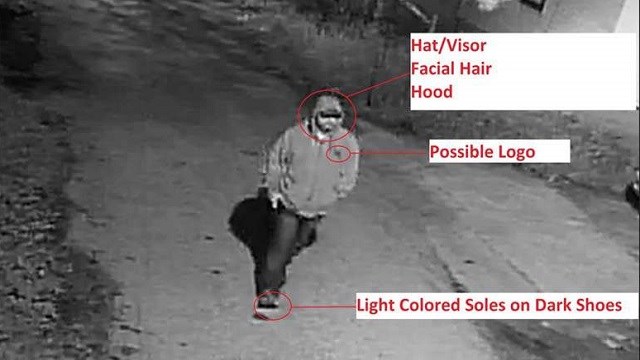 Investigators in Ohio are desperately searching for a serial kidnapper who they say targets young children.

Ohio police, along with the FBI, said the kidnapping of a young girl from her Cleveland home in May is forensically connected to an attempted abduction of another girl in Elyria in February. The more than 300 tips investigators received over the past eight months haven’t led them to the suspect.

“We have one of those very rare occurrences that is actually a stranger abduction and so that makes it even more dangerous,” FBI special agent Vicki Anderson told ABC News.

Authorities describe the suspect as a white male with light brown hair and a "neatly-trimmed" beard. He is about 5-foot-10- and has at least one tattoo, according to ABC Cleveland affiliate WEWS-TV.

He is also believed to be driving a Chevrolet Malibu with a mismatched front panel. 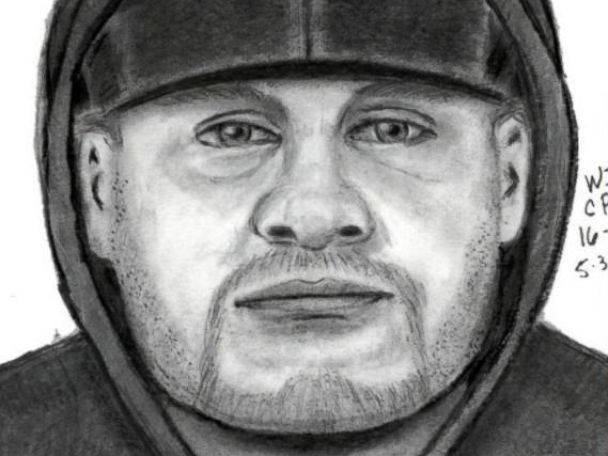 According to investigators, the suspect is cold and calculated, casing his victim’s homes numerous times before attempting an abduction, unlocking windows and doors and even breaking into the residence when adults are home.

“He is fearless. He is after a child, that’s his objective and that’s scary,” Anderson told ABC News.

Investigators believe he is the man who took a 6-year-old girl from her home in Cleveland in the early morning hours of May 21. The girl was dropped off in a different neighborhood about 17 hours later. Her parents are eager to track down whoever is responsible.

“There’s no kid safe out there while he’s out,” the girl’s mother, Kristy Jones, told ABC News. 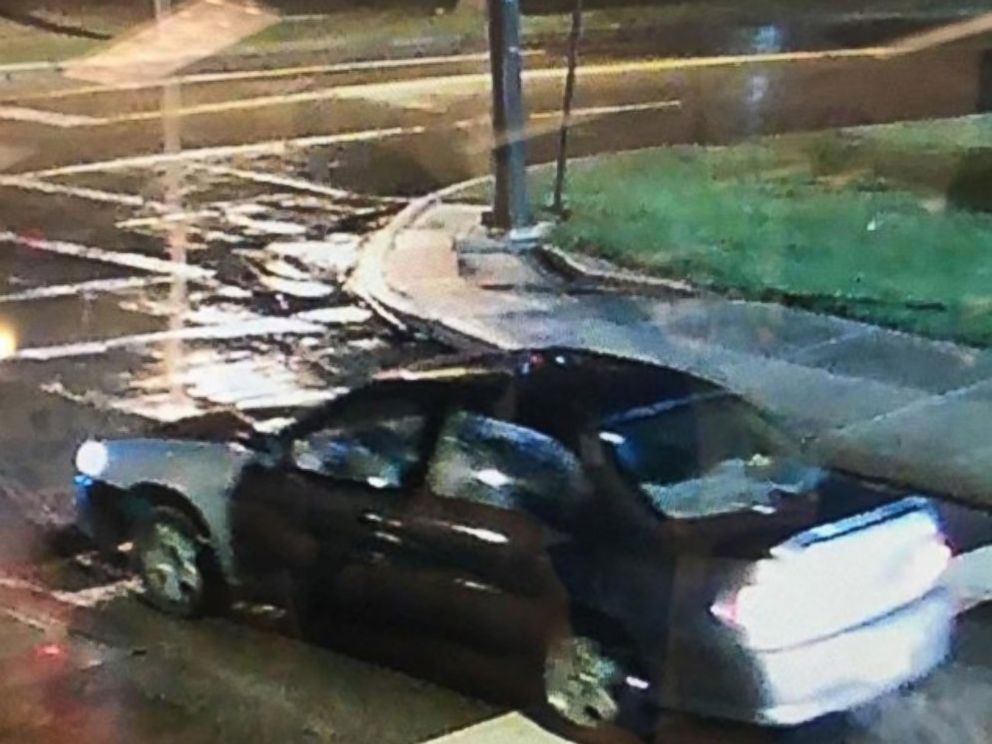 The suspect was caught on surveillance footage wearing a hat and a hooded sweatshirt walking down an alley near the girl's home a week prior to her abduction.

Authorities said the same man broke into a house in Elyria and tried to kidnap a 10-year-old girl from her bedroom in February. The girl was able to fight off the kidnapper and alert her father, but the suspect fled.

"Someone just tried to come in my daughter's window and grabbed her leg," the girl's father can be heard on the 911 call recording.

The FBI is offering a $20,000 reward for any information leading to an arrest.