Semi driver killed in I-70 crash in western Kansas 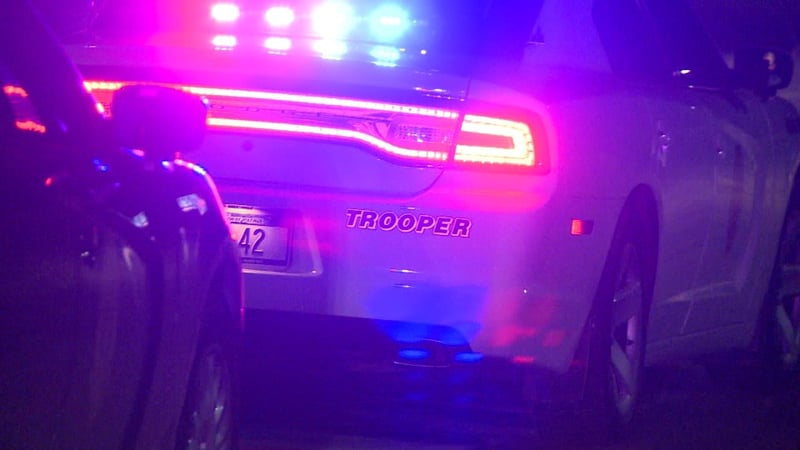 A Colorado man has died in a rollover semi crash in western Kansas.

The crash happened around 1:30 Saturday morning two miles east of Grinnell on Interstate 70. The Kansas Highway Patrol reports 67-year-old Donald Jones of Broomfield, Colorado, was heading east when he lost control. The Freightliner entered the median and rolled onto its left side, pinning Jones.

Jones died at the scene. Reports state he was not wearing a seat belt.