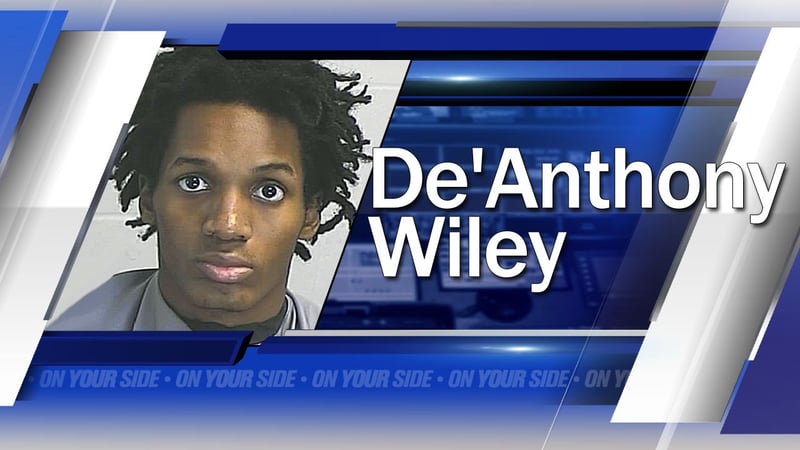 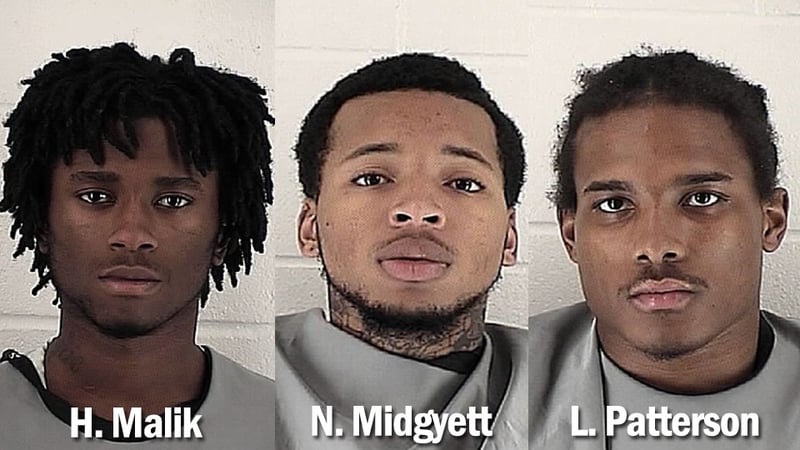 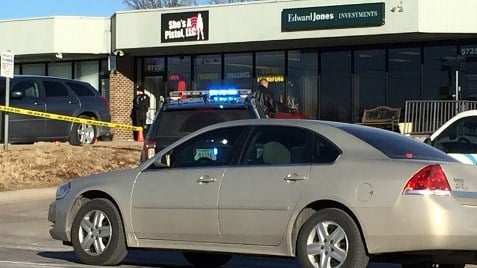 One of the four men charged with first-degree-murder in the killing of a suburban Kansas City gun store owner is arguing that he acted in self-defense.

The Kansas City Star reports that De'Anthony Wiley, of Kansas City, Missouri, says he was wounded and had tried to surrender when 44-year-old Jon Bieker was fatally shot while defending his wife. She suffered minor injuries during the January 2015 robbery at the couple's Shawnee, Kansas, store.

Video of the fatal shooting was shown Monday during a hearing in Johnson County District Court.

Johnson County prosecutors argue that the men cannot claim self-defense because they instigated the confrontation. No ruling has been made.