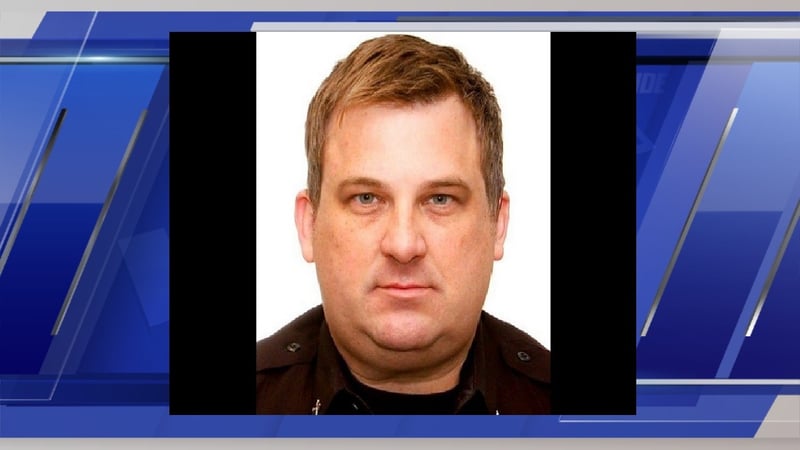 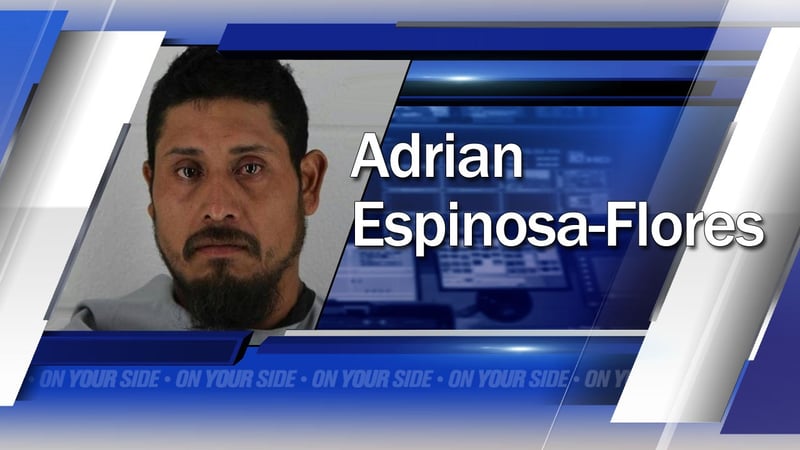 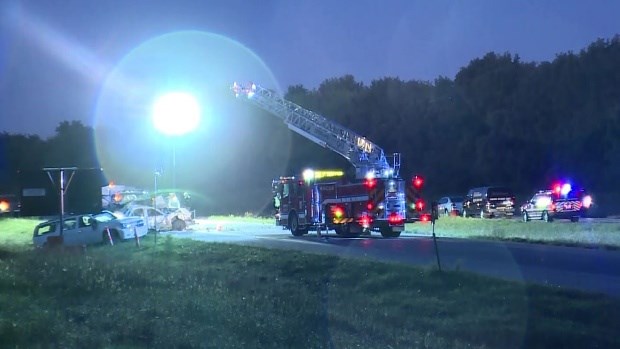 A 38-year-old man has been charged in the death of a Johnson County Sheriff's deputy who died when a pickup truck plowed into his stopped patrol car.

The Kansas City Star reports that Adrian Espinosa-Flores of Kansas City, Kansas, was charged Monday with involuntary manslaughter in the death Sunday of Master Deputy Brandon Collins. Collins was 45.

Authorities say Espinosa-Flores is accused of driving under the influence when the pickup truck he was driving crashed into the deputy's patrol car. Collins was making a traffic stop at the time of the crash.

Authorities said Espinosa-Flores fled the scene but was found by police dogs and taken to a hospital for treatment of injuries.

He's in custody on $2 million bond. It's unclear if Espinosa-Flores has a lawyer.

"We would like to express our sincere gratitude for the outpouring of support and the many heartfelt thoughts and prayers our family has received since our tragic loss. Brandon was a devoted and caring husband, father, son, brother, uncle and friend. Brandon's love and compassion for his family, friends, and the community he served will never be forgotten."

A memorial service for Collins is planned Thursday in Olathe.

A man has been arrested in the death of a Johnson County Sheriff's deputy after crashing into his stopped patrol car.

The crash happened Sunday after the 45-year-old Collins stopped a driver for a traffic infraction on U.S. 69. Lacy says Collins had made contact with the driver and returned to his vehicle when it was rear-ended. Collins died at the scene. No one else was hurt.

Lacy says the suspect fled on foot and was captured in the area.

The results of a drug and alcohol tests are pending. Lacy said he didn't know if the suspect had an attorney.

A Johnson County Sheriff's Deputy was killed early Sunday when his patrol car was hit during a traffic stop.

A statement from the Sheriff's Office said Master Deputy Brandon Collins stopped a vehicle around 1:30 a.m. on U.S. Highway 69. "Within a few minutes of the stop being initiated, another motorist struck the rear of the Deputy's car," the statement said.

Further details of the collision were not immediately available.

Our Kansas City ABC affiliate KMBC reported Collins is survived by a wife and two children.