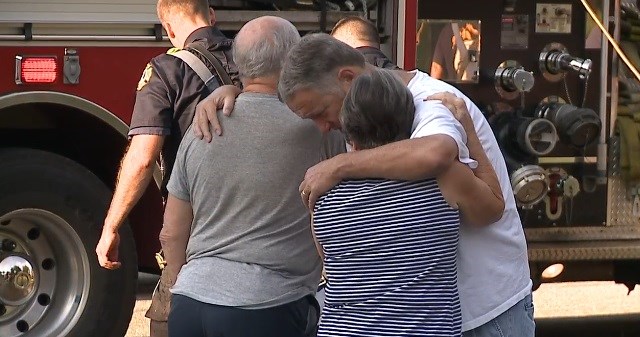 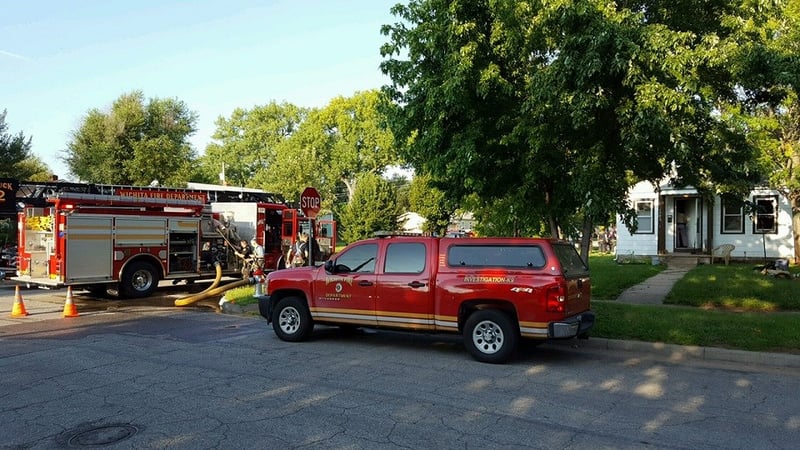 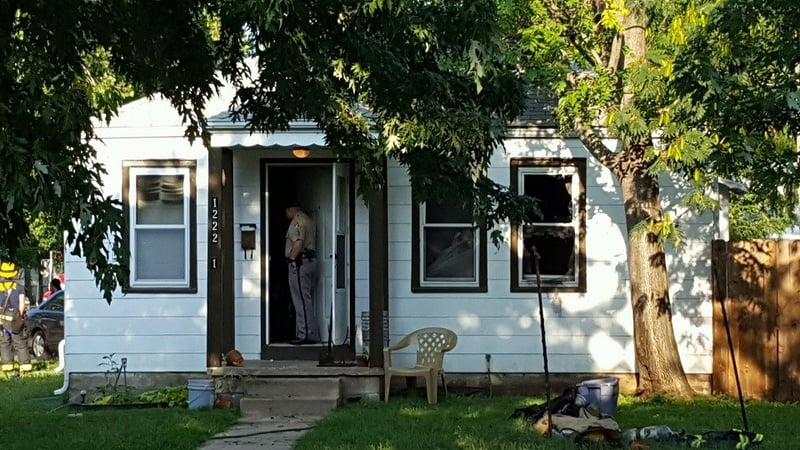 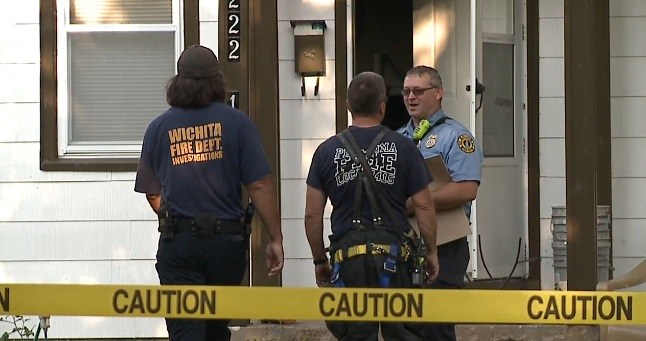 An official with the Wichita Fire Department has identified the man who died in a house fire Tuesday morning in southeast Wichita.

Fire Marshal Brad Crisp said crews responded around 8 a.m. to the report of a gas odor in the 1200 block of East Clark. Arriving crews observed light smoke emanating from a triplex at 1222 East Clark, apartment one.

While investigating, firefighters forced their way into one of the units, extinguished a smoldering fire and discovered the body of 39-year-old Mike Reynolds, Crisp said. The caused of his death was determined to be smoke inhalation.

Two dogs and a ferret did not survive.

"We do need the public's help," Crisp said, "in trying to identify anybody that had contact with Mr. Reynolds over the weekend or maybe as late as Monday."

Loss to the structure and its contents was estimated at $10,000. Investigators were working Wednesday to determine the cause of the fire.

A man and two dogs have died following a fire Tuesday morning at a triplex in southeast Wichita.

Crews were called around 7:40 a.m. to the report of a gas odor in the 1200 block of East Clark, near Mt. Vernon and Washington. They reported an odor of smoke and evidence of a fire when they arrived at the home, said Wichita Fire Chief Ron Blackwell.

Crews had to force entry into the home and found the man and his two dogs dead. The man had not been identified late Tuesday morning.

The majority of the fire was contained to the bedroom, where the man's body was found.

"There is evidence that the fire had smoldered for a while, and the folks in the adjoining apartments had started to complain about headache," Blackwell said.

The cause of the fire is under investigation. No gas-related issues were found.