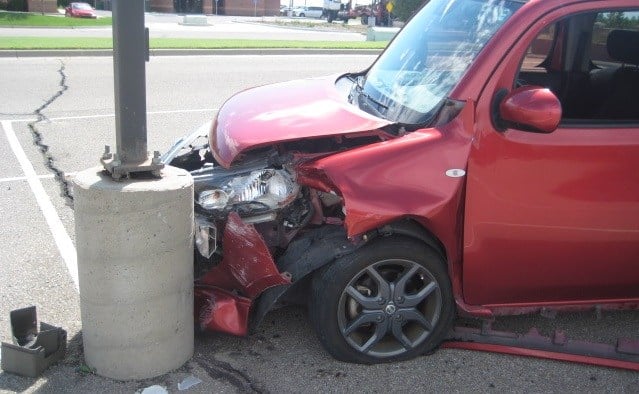 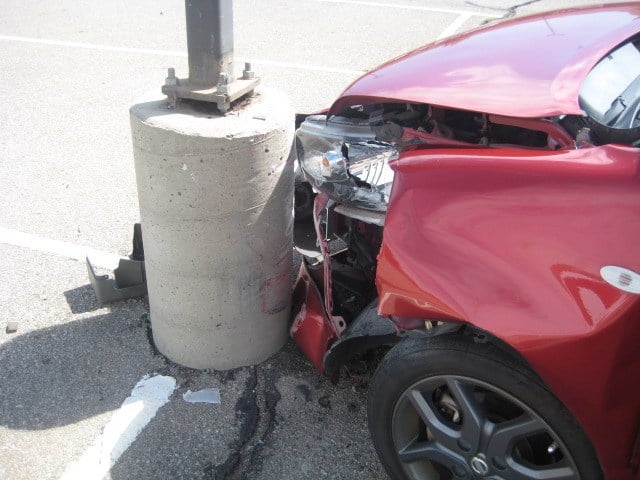 A Pokemon Go player was injured when he crashed his car while playing the popular mobile game.

The accident happened Thursday morning on the Wichita State University west campus, near 37th & Maize Road in Maize. Maize police said a man was playing Pokemon Go while driving when his car hit a pole in the parking lot.

The man in his 20s received cuts and scrapes in the accident.  His car had to be towed from the lot.