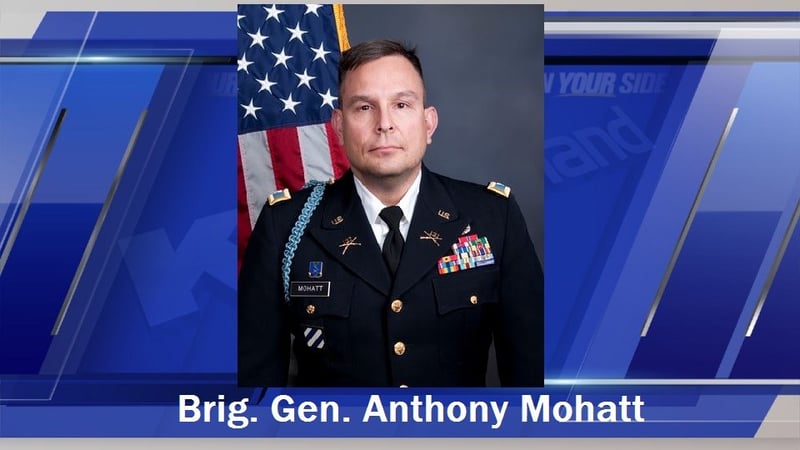 The Kansas National Guard has a new general in charge of its troops.

Mohatt has responsibility for 5,000 men and women in uniform.

Windham is set to retire in two months.

The Topeka Capital-Journal reports Mohatt graduated in 1990 from the Kansas Military Academy. He served in the Iraq War and held command positions in the 35th Infantry Division, 69th Troop Command, 2nd Combined Arms Battalion and 137th Infantry Regiment, among others.