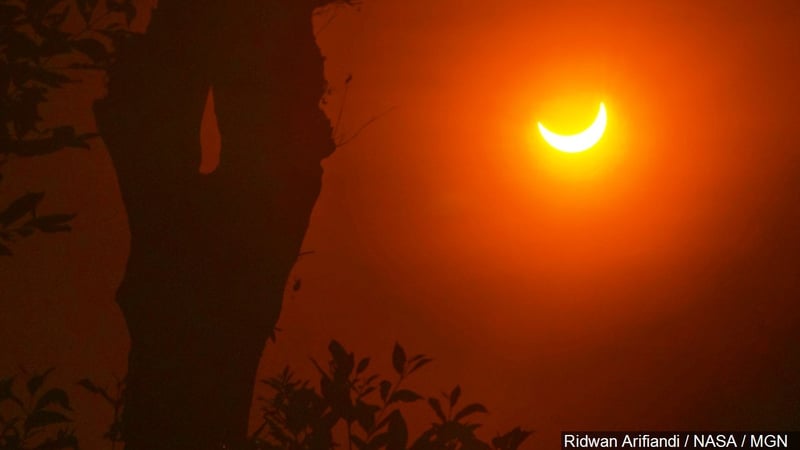 Some small Missouri and Kansas towns that'll offer a view next year's total solar eclipse are trying to prepare for the event.

The Kansas City Star reports that the total solar eclipse will occur Aug. 21, 2017. Small towns like Lathrop, Missouri, are on what is known as the path of totality, a narrow line across Missouri and a corner of Kansas that offers the best and longest views of the eclipse.

Lathrop has formed a 150th anniversary and eclipse planning committee.

James Schmieder, assistant city administrator for Union, Missouri, is organizing his town's plans for the eclipse and says any headaches about preparing for the event will be worth it.