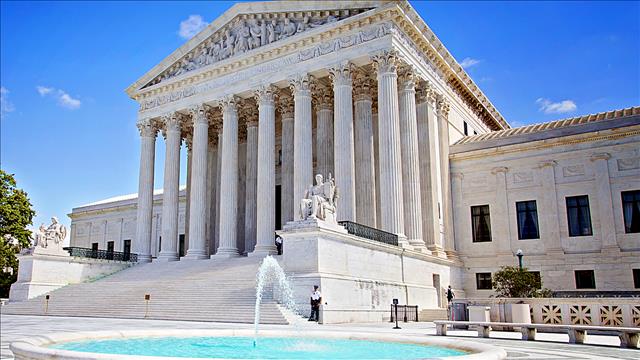 A federal law that bans people from owning guns if they have misdemeanor convictions for domestic violence has been given a boost today by the Supreme Court.

The justices rejected arguments that the law only covers intentional acts of abuse, and not those committed recklessly.

The case involved two men in Maine who said their guilty pleas for hitting their partners should not disqualify them from gun ownership.

Gun-rights groups had argued that the two men should not lose their constitutional right to bear arms, while advocates for victims of domestic abuse pushed to preserve the restriction.