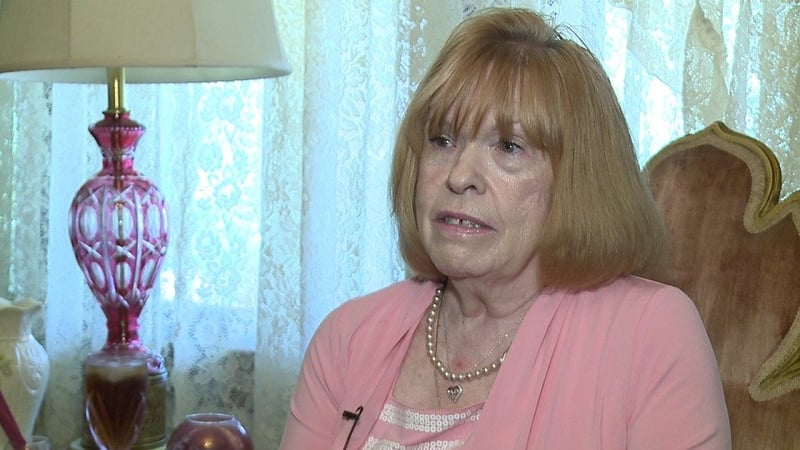 A home invasion leaves a Riverside neighborhood on edge. Crime Stoppers are looking for clues, and asking for the public's help, after two men broke into an elderly woman's home and stole her children's inheritance.

That's when Hill says two men burst into her bedroom, grabbed the phone and started hitting her in the face with it.

"I knew I was being robbed," she said. "I thought 'God please don't let them kill me.'"

Hill says the men stole five of her jewelry boxes. She's been collecting them since she was 11 years old. She'd been saving them for her children.

Police are hoping the robbers will start bragging -- and someone will then turn them in.

"This is a very nice neighborhood," said Det. Wendy Hummell. "This is important for her, but for the neighbors to prevent this from happening again."

That's what Hill is hoping for more than anything.