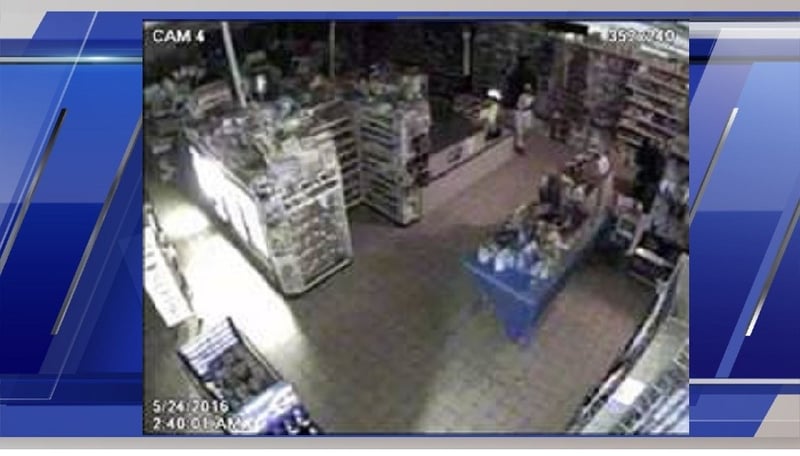 Wichita police and Crime Stoppers are asking for your help in apprehending a man who broke into an east Wichita Dollar General last Tuesday.

It happened just before 3 a.m. at the store on east 13th Street. The front door was left shattered, and the cigarette case broken into.

Investigators say the did find a hammer and a glove at the scene, possibly left by the suspect.

He's described as a white male.

Anyone with any information is asked to call Crime Stoppers at 267-2111.